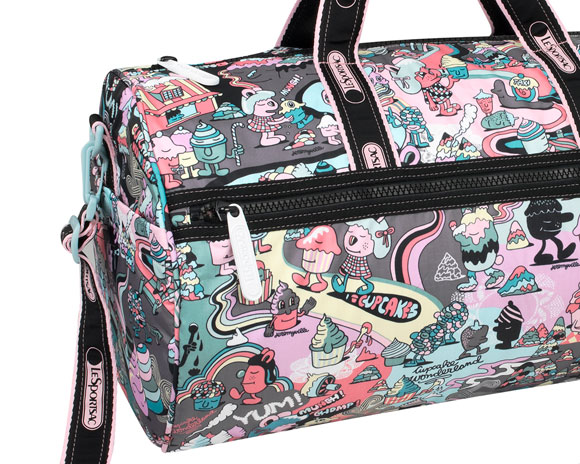 The enigmatic and prolific New York based artist and toy designer Jeremyville, is having a signing this Saturday, December 17 at the grand opening of the new LeSportsac SoHo NYC, from 2-5pm.  This stylish occasion is for his new LeSportsac Fall and Holiday bag range, themed ‘Cupcake Wonderland‘, and ‘Diamond Life‘, commissioned after the worldwide success of the 3 earlier ranges released this year. LeSportsac is launching their new store on Prince Street at Thomspon, and Jeremyville’s new range is featured at the opening, along with a limited edition ‘Diamond Life‘ risograph print, which Jeremyville will also sign. If you’re in New York, head to 176 Spring St. at Thompson in SoHo, from 2-5pm this Saturday and meet the artist in person. 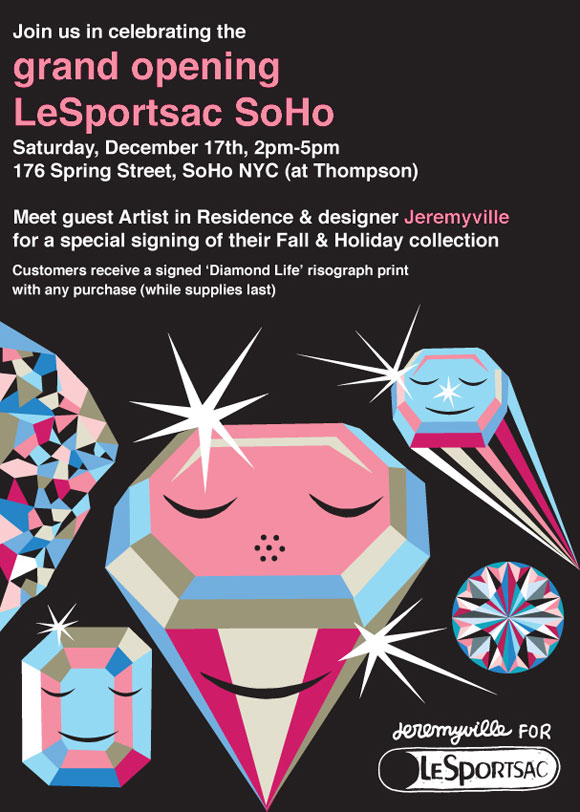 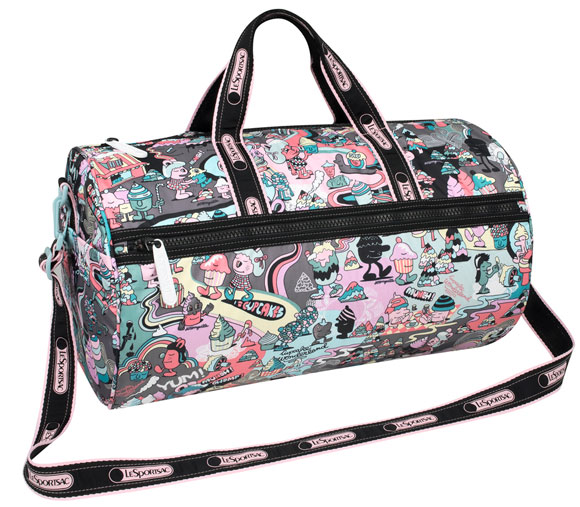 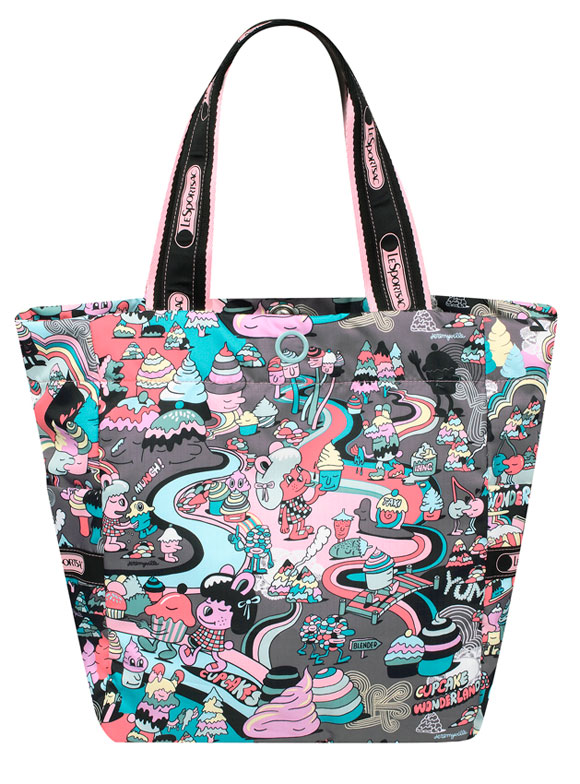 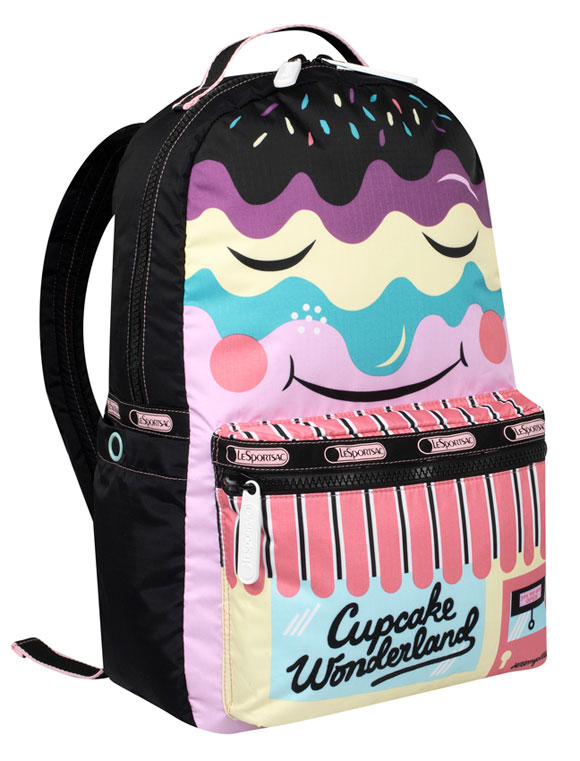