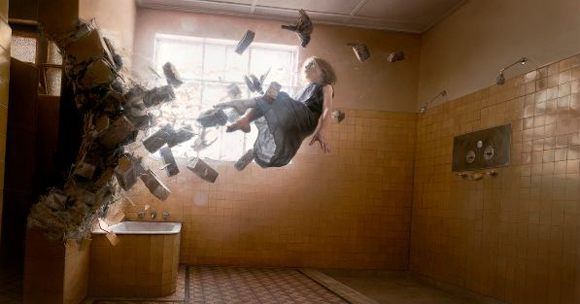 Unless you have one of those cool houses under a rock, you must have heard about the opening at Jonathan LeVine Gallery featuring the work of  Jeremy Geddes and  Ashley Wood. A dual opening of epic proportions with Geddes’ “Exhale” and Wood’s “Machine Sabbath“. Both of these highly sought after artists could have a stand alone show, but combining them will make this show legendary. Now look at some of the work! 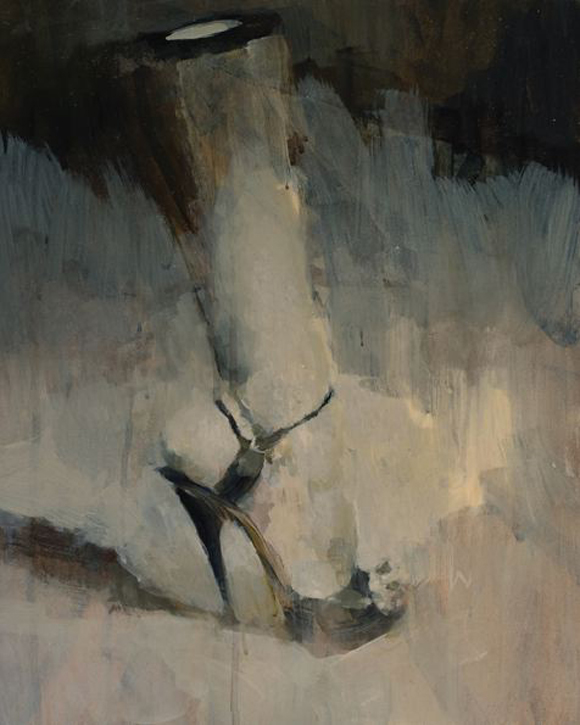 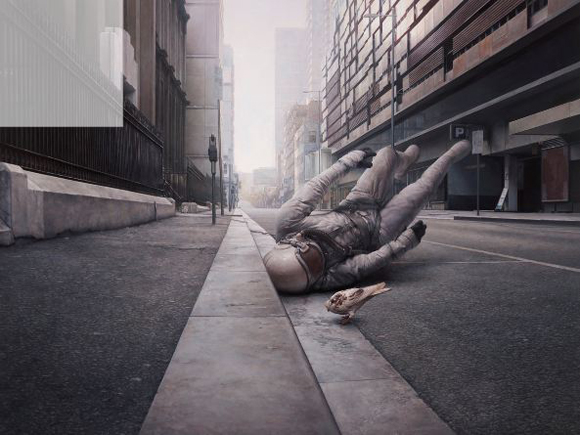 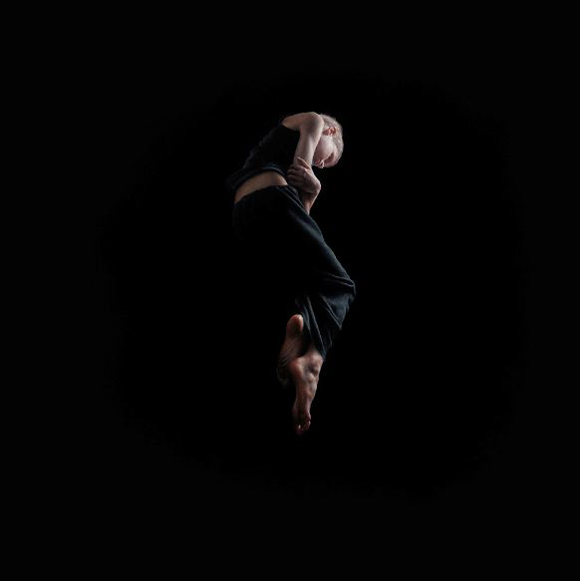 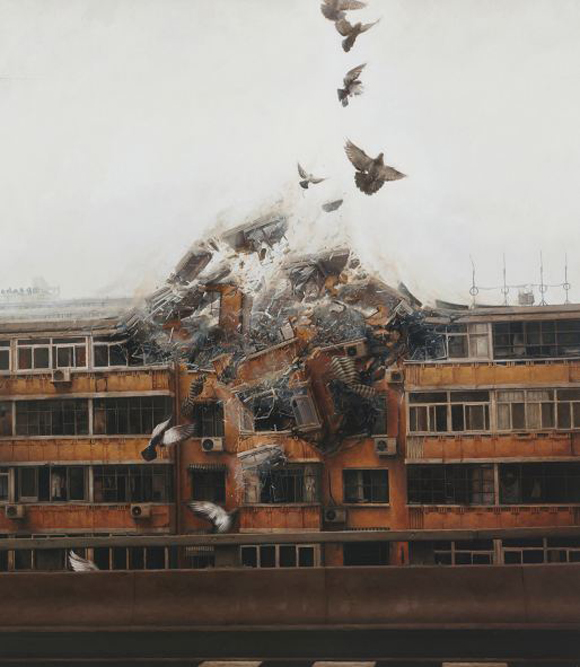 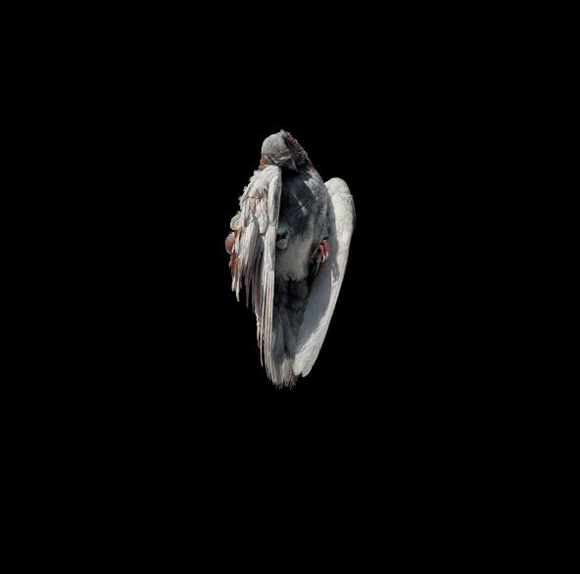 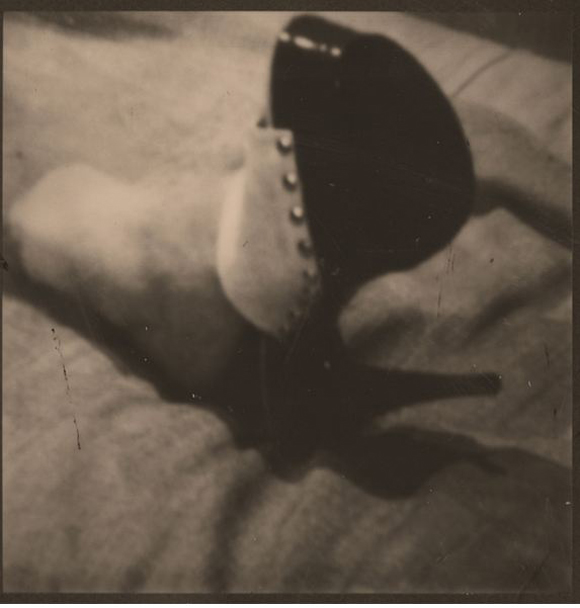 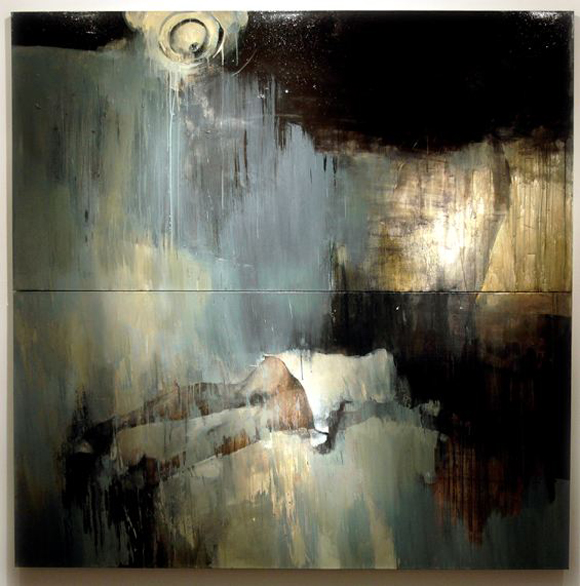 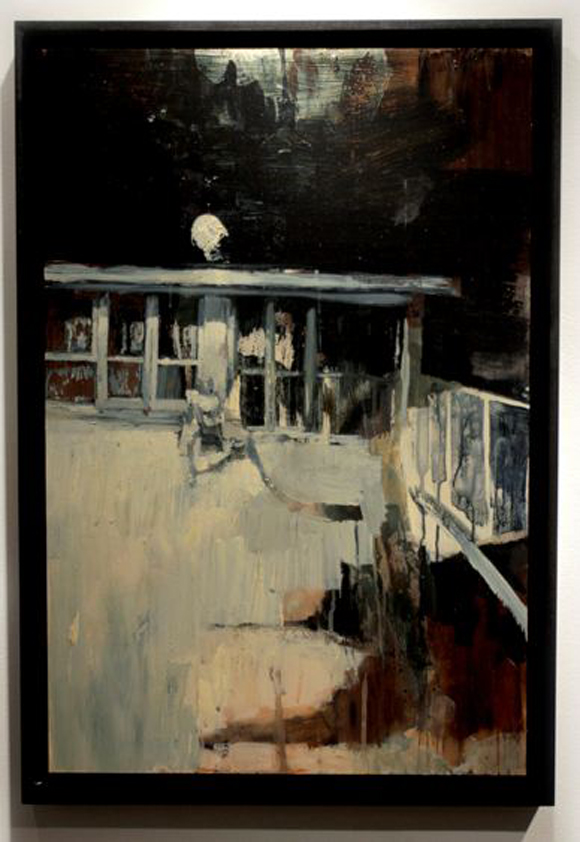