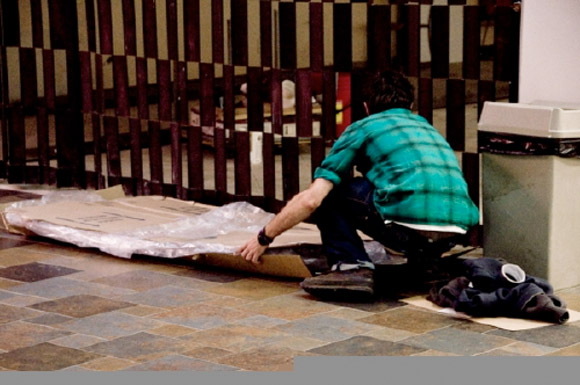 Thought provoking French artist, Paul Souviron turns empty spaces into improvised galleries with his newest project, intrusive sculptures. Taking a urban approach to a modern version of a ship in a bottle, Souviron squeezes his materials under doors of available shops. Without destruction or vandalism he then erects or inflates pieces such as Master Truck and Fire Works. Check out the progression of these innovative installations after the jump. 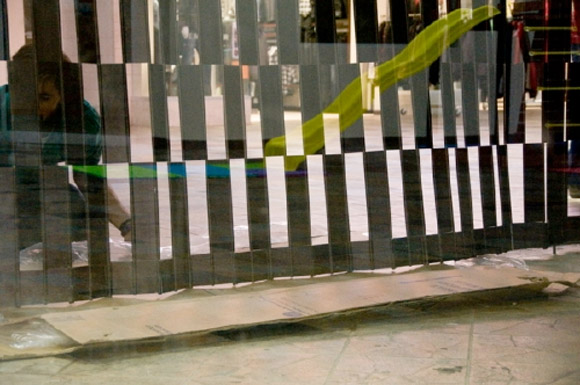 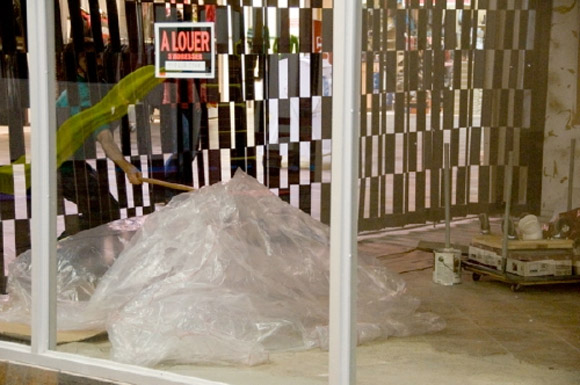 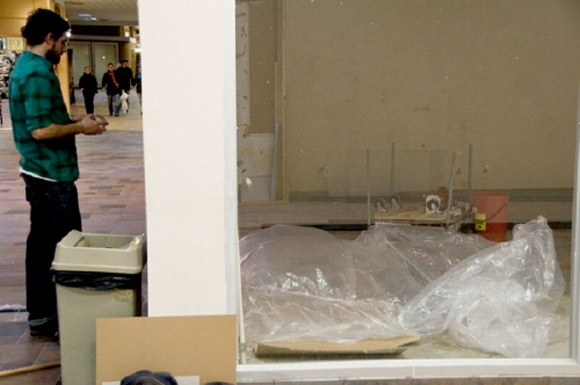 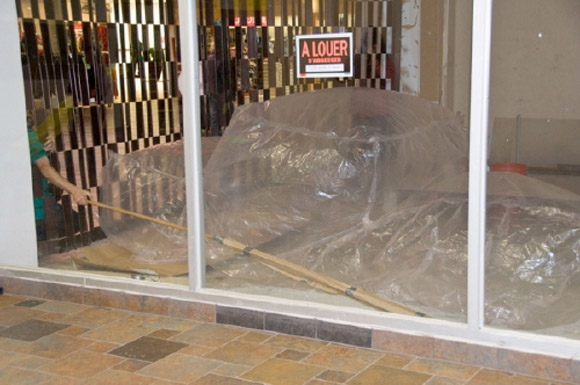 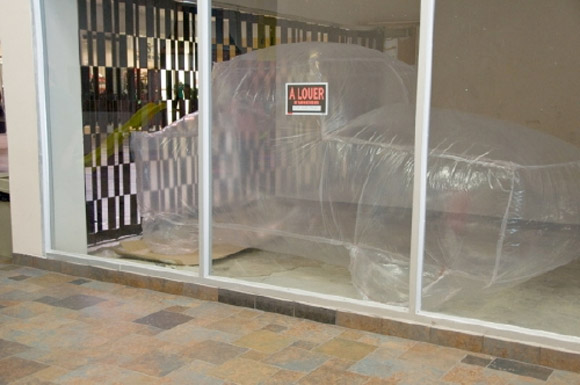 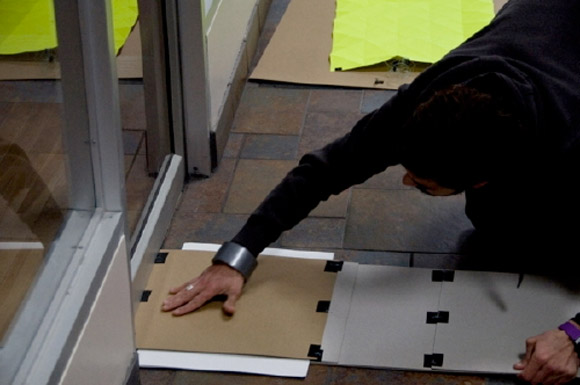 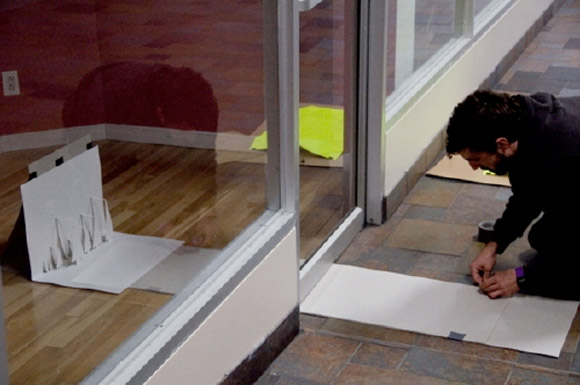 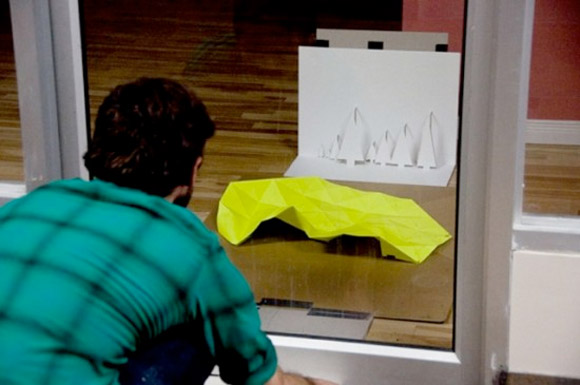 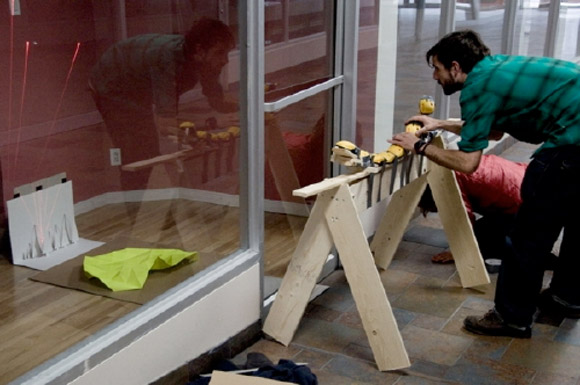 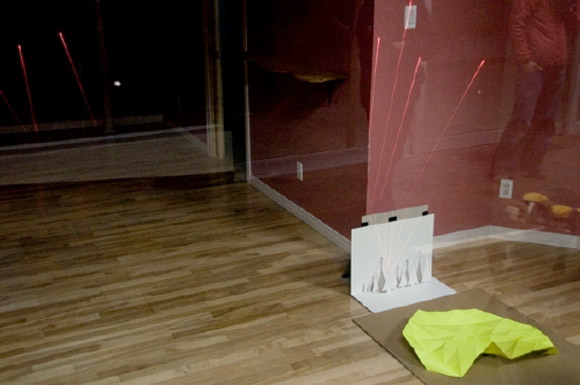