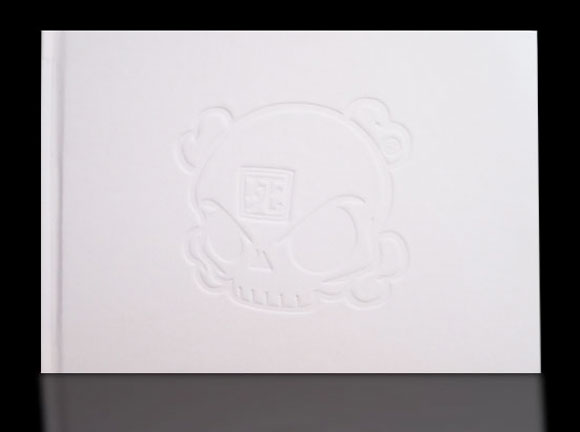 The man, the myth, the customizer, Huck Gee is gearing up for his whirlwind book signing tour with stops at Kidrobot New York, Miami, Los Angeles and San Francisco. Huck will be hitting up 11 cities in 11 days to celebrate the exclusive white cover of his epic new book, The Art of Huck Gee. This rare touring edition will only be available during the signings for a mere $28.00. The 150 page, 6 x 9-inch, hardcover book is published by Presto Art and encompasses all aspects of Huck’s work: customs, prints, illustrations, collaborations and more. 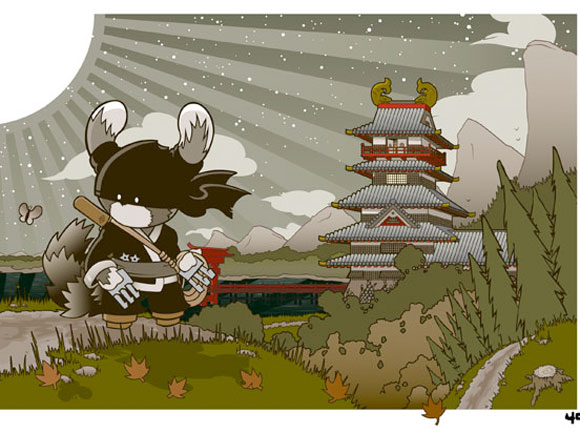 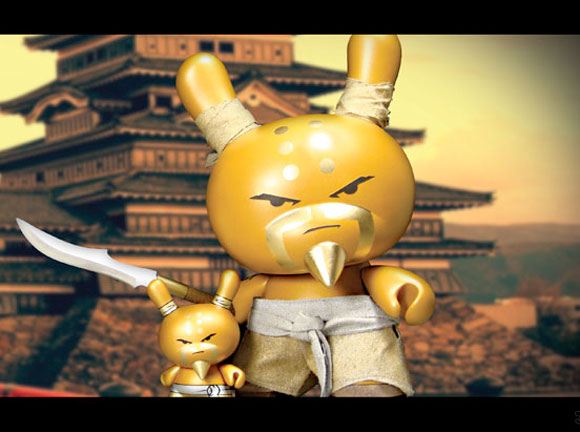 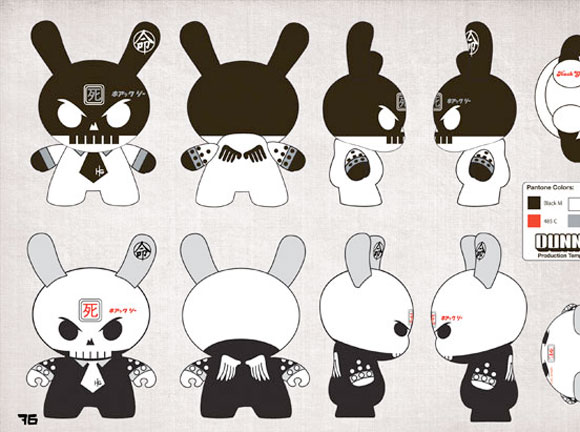 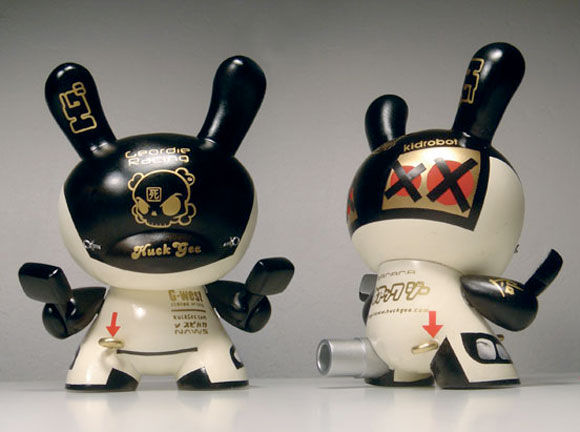 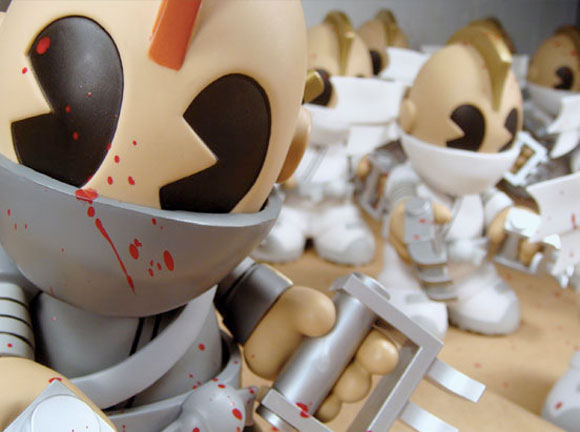 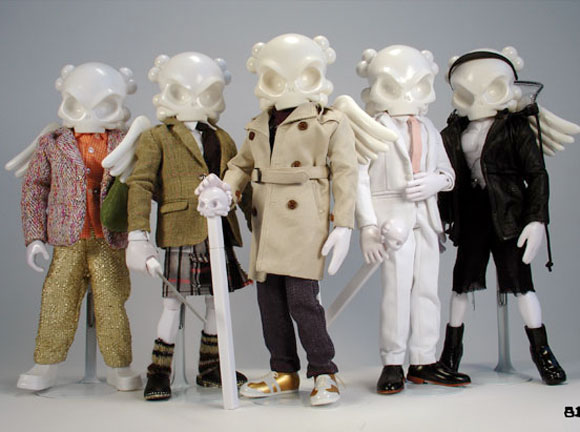