Guardians of the Galaxy Rocket Raccoon comes to life in Labbit form! 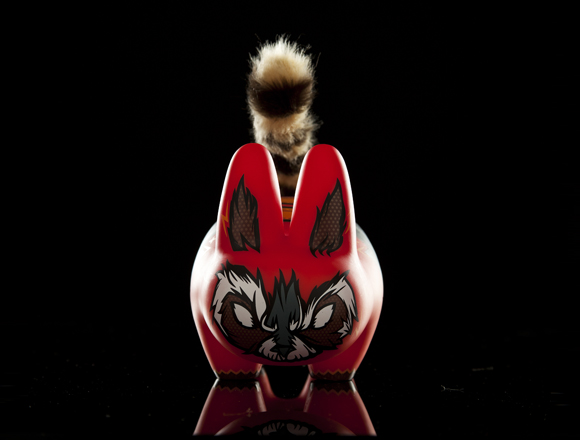 As second-in-command of the anti-hero clique Guardians of the Galaxy, Rocket Raccoon is the team’s marksman, tactician and proud owner of a bushy tail. A genetically engineered anthropomorphic raccoon, Rocket’s DNA has been spliced into Labbit for a truly trans-galactic toy experience.  Selected specifically for his high butt-kickery cell count that meshes perfectly with Labbit’s own roguish nano-strucutre, Rocket Raccoon Labbit sports a real faux fur tail and doubles down on pure ‘tude. Expand your lineup of surly superheroes with the latest Labbit from Kidrobot, Kozik & Marvel!! Own yours today right here!

The post Guardians of the Galaxy Rocket Raccoon comes to life in Labbit form! appeared first on Kidrobot Blog.