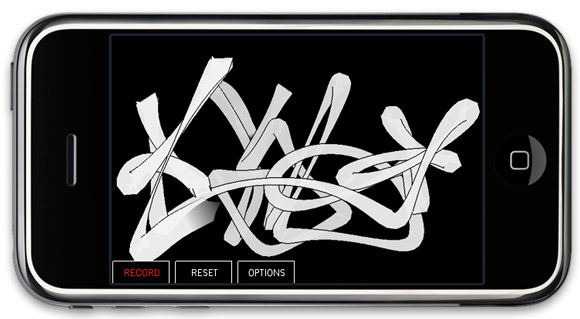 The Graffiti Analysis is a digital blackbook and ongoing study on the motion of tagging. Created by Graffiti Research Lab co-founder, Evan Roth and developed by openFrameworks guru, Chris Sugrue. This free open source software application records the motion data, analyzes it, and makes it able to download on 000000book.com, an open database for GML (Graffiti Markup Language). Graffiti masters such as SEEN, TWIST, David Choe, AMAZE, KETONE, JON ONE and KATSU have all recorded there tags with Graffiti Analysis. This project aims to be the largest archive of motion graffiti and lead the art of tagging into the future. You can download a free version online or get the DustTag app for you iPhone, available on iTunes. 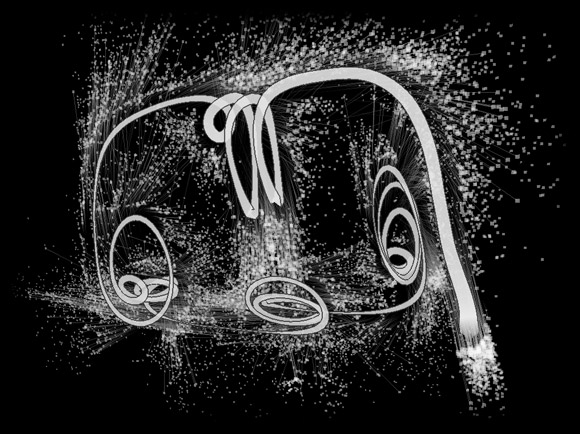 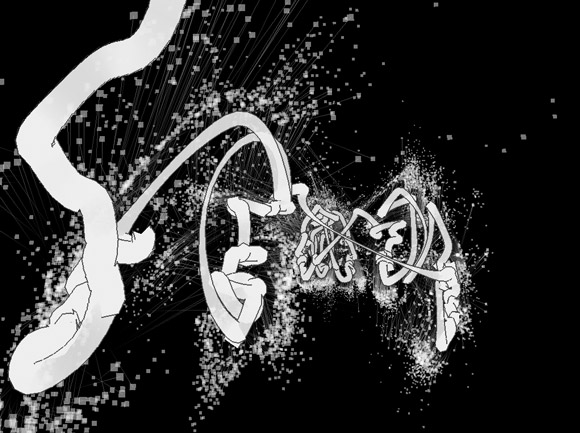 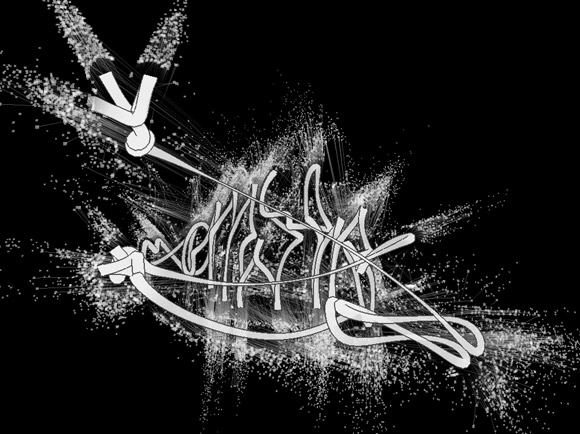