Get LOST With The Beast Brothers 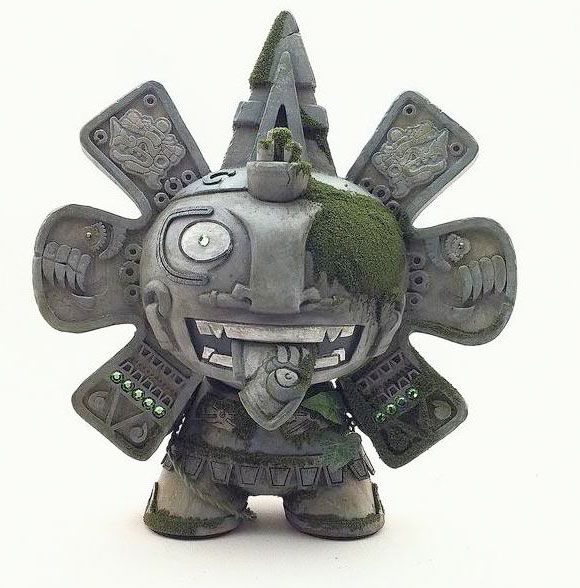 From the deepest depths of the jungle comes The Beast Brothers’ new LOST edition of their ongoing series of custom Azteca Caledario Dunnys. This 8-inch hand crafted relic will go on sale for only 24 hours starting tomorrow, Friday, August 12 at 1pm EST only in The Beast Brothers webstore. Hand painted and adorned with moss and Swarovski crystals, this larger incarnation of their  Dunny Azteca II design comes with a complimentary custom 3-inch version all packaged in a laser engraved wooden crate. Enjoy these sweet studio shots and check out The Beast Brothers website for more details. 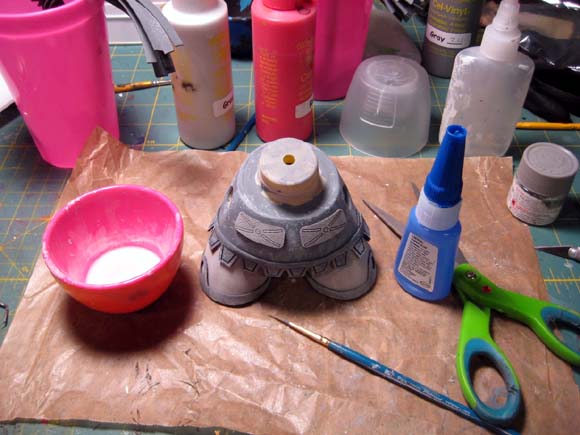 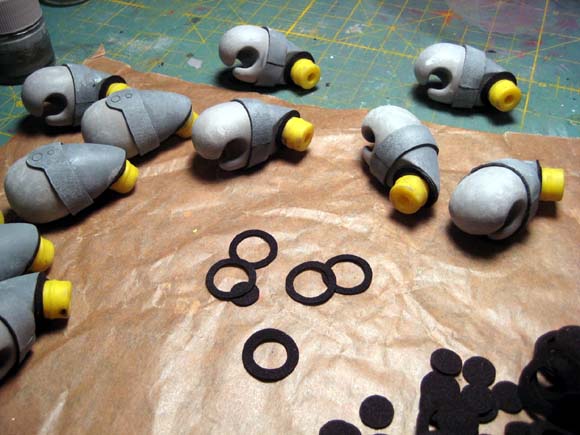 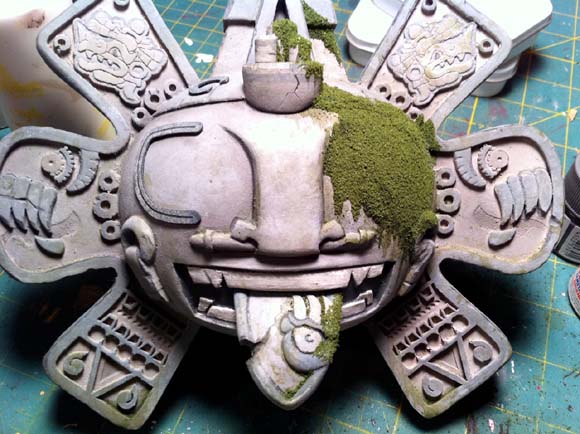 The post Get LOST With The Beast Brothers appeared first on Kidrobot Blog.