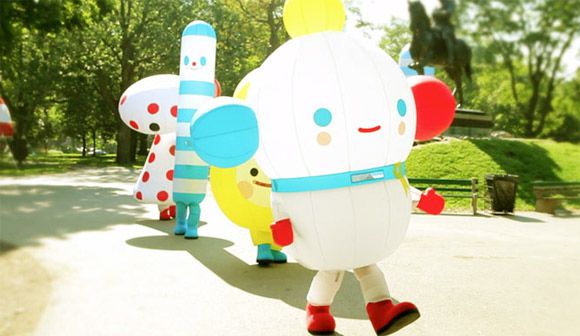 The lovable duo from Miami, FriendsWithYou are taking over New York City with their Rainbow City installation and solo art show titled :) at The Hole NYC. Rainbow City was originally commissioned for the Luminato Festival in Toronto last year. FWY along with the support of AOL Artists will be brightening up the Big Apple with there magically massive inflatables and colorful installations until July 5. Their artsy-fartsy exhibition at The Hole will be on display through August 6. Get the full download of their master plan on their site. You can also follow them @friendswithyou on Twitter or be their fan on Facebook for more timely updates. 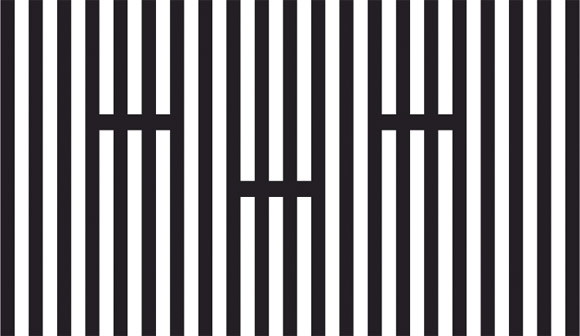 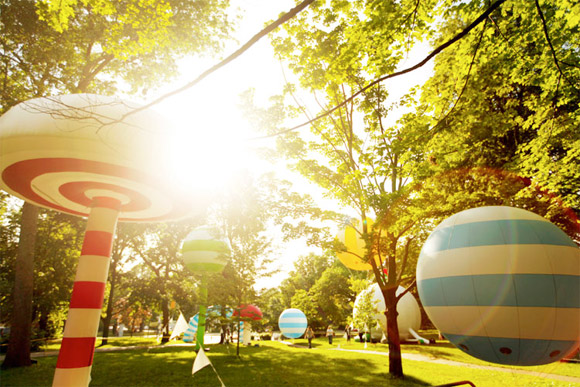 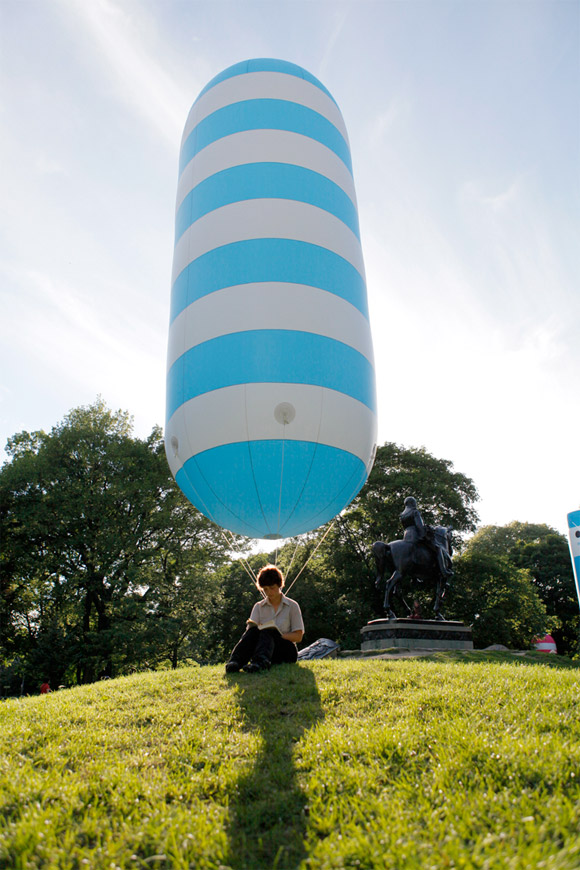 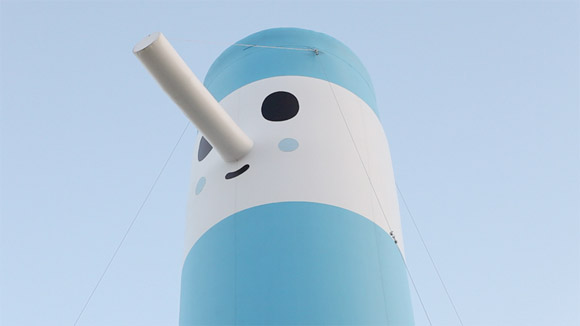 The post FWY IN NYC appeared first on Kidrobot Blog.