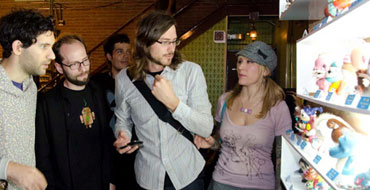 There were more than 160 participants in the running, but only 50 made the exhibit short list which the jury chose the best in each category. The Best in Show went to Charles Rodriguez with his custom BUB named Nanuk. The other featured categories included Best Modified – Glen Fernandez; Best Illustrated: Silke Vermehren and Michael Wong; Most Innovative: Maarten Vander Ber; Best Material Use: Ana Sánchez; Best Comic Character: Maikel Vargas; Most Voted: Jesús Cedeño and the Best Designer Younger than 15: Abraham Martínez. Congratulations to all the creative artists that entered and the talented winners that made this show so spectacular. 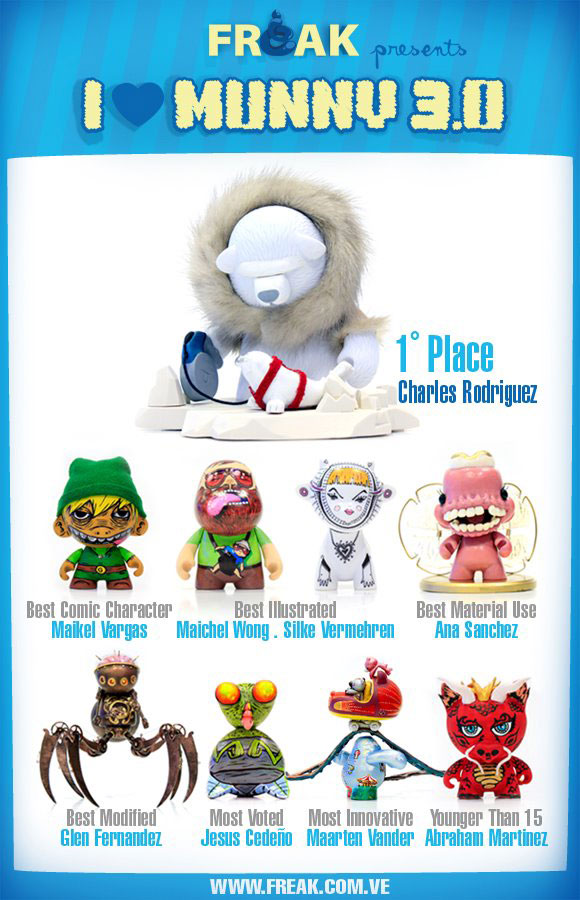