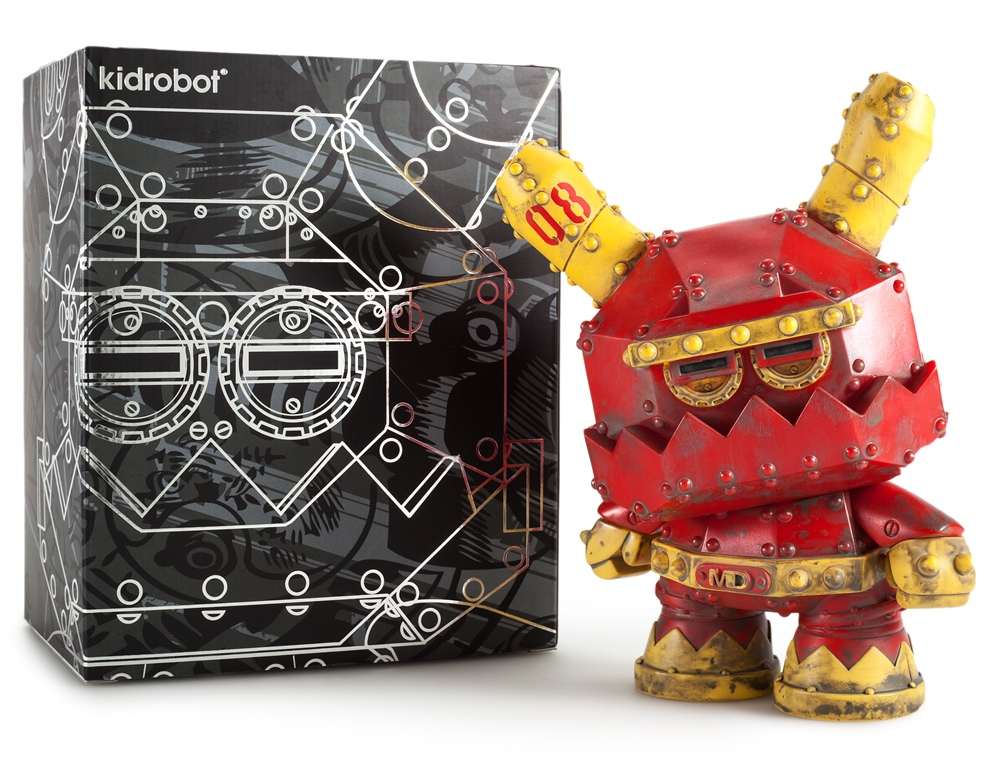 Retailing for $75, Mecha Dunny is available on Kidrobot.com now! 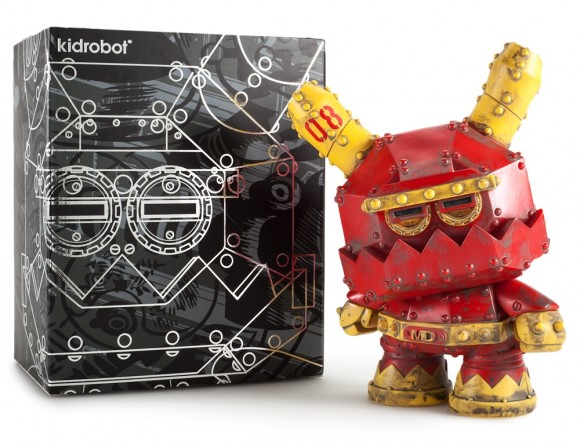