Everyone Loves A Mystery Or Do They 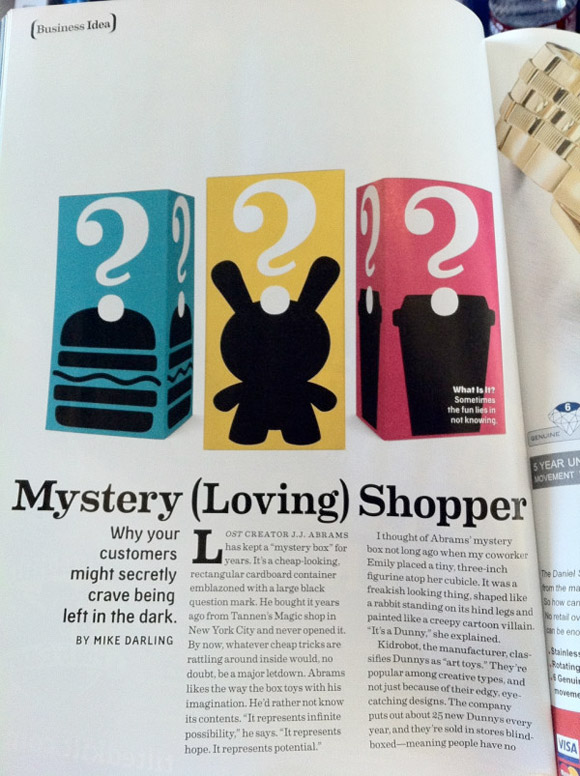 This somewhat of a Dunny sighting was posted on Twitter yesterday by KR fan and toy collector @wolfchild59. The article was spotted in the Southwest in-flight magazine while waiting for take off.

It makes me wonder what is your view on the mystery shopping phenomenon aka blind boxes? 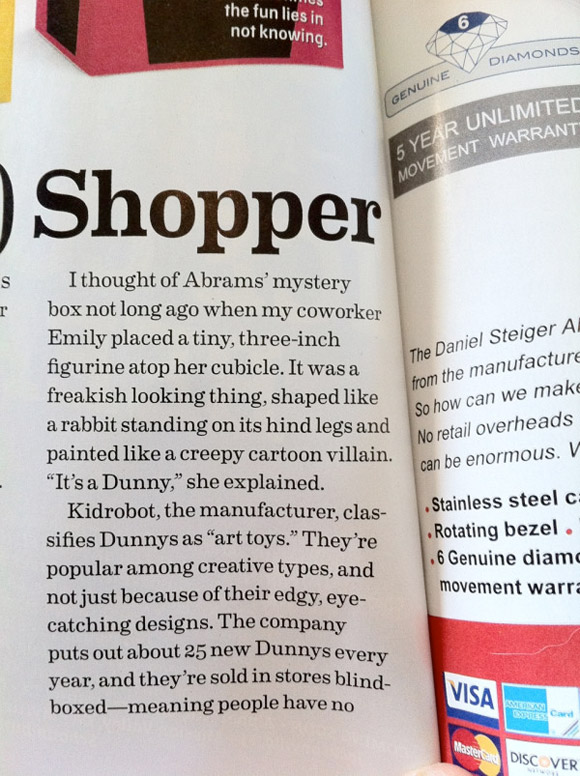 The post Everyone Loves A Mystery Or Do They appeared first on Kidrobot Blog.