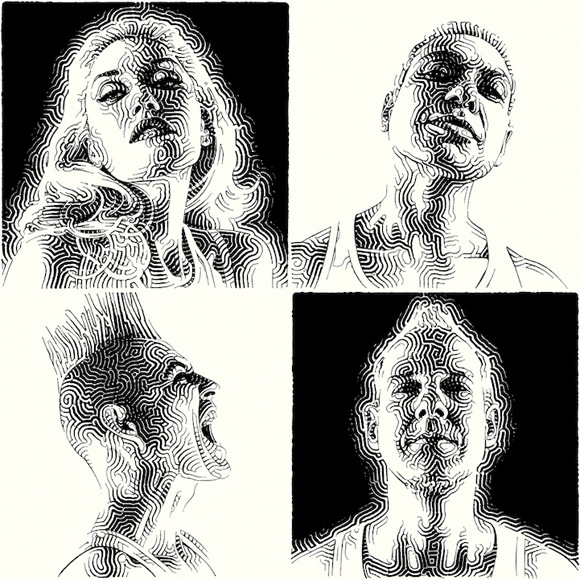 The incredible portrait technique of LA based street artist El Mac has recently been harnessed by the band No Doubt for the cover  of their first group album in 10 years, Push & Shove. Mac photographed the band as he does with all  his portraits and created 4 wooden panels using acrylic. Each piece captures the band members perfectly in El Mac’s stunning labyrinth style line work. Be mesmerized by more of El Mac’s stunning spray paint work on his site or blog. Push & Shove drops September 25. 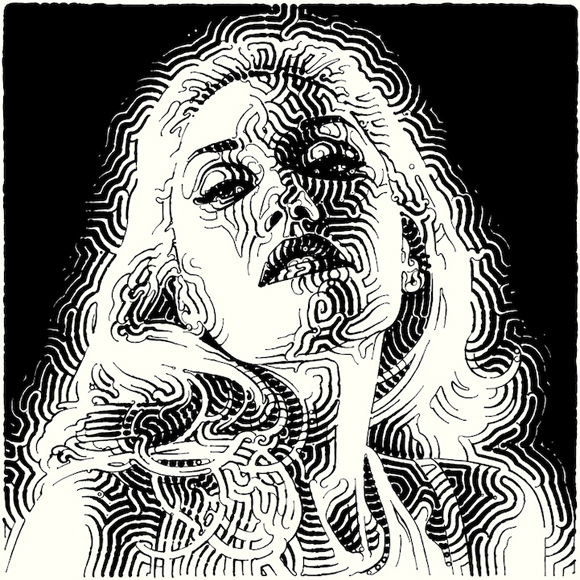 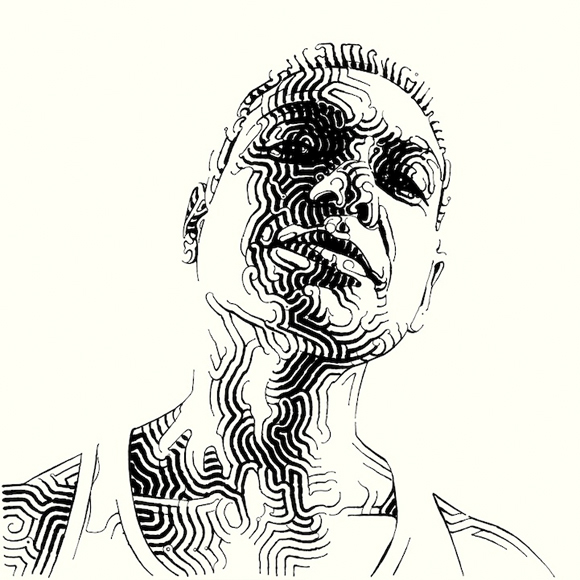 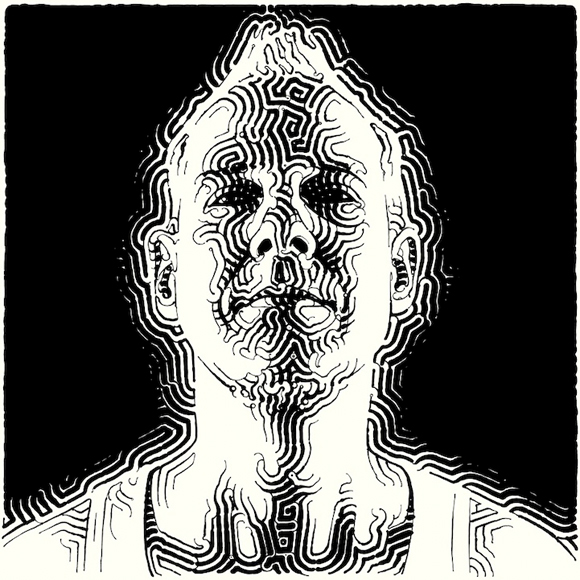 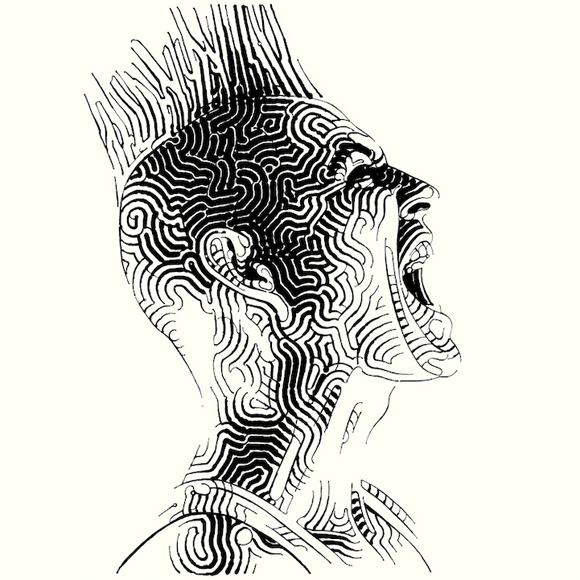 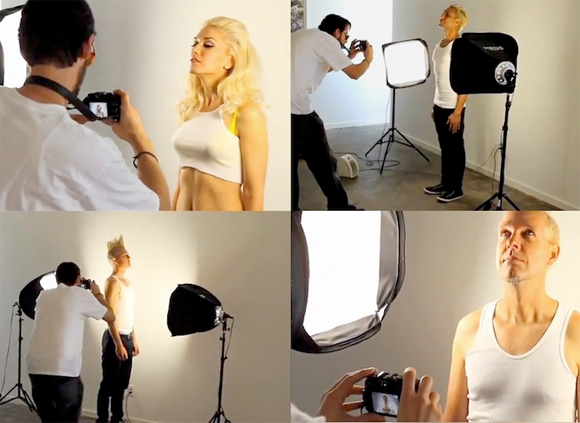 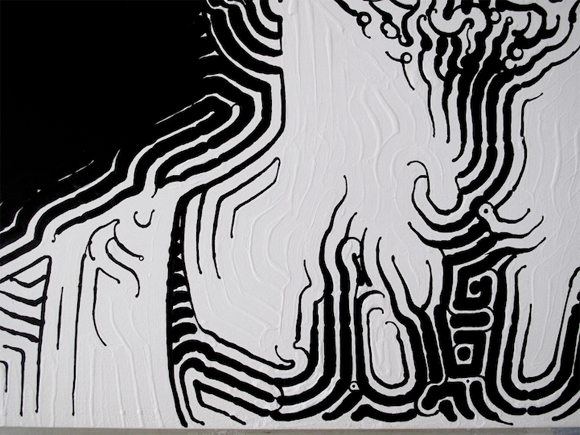