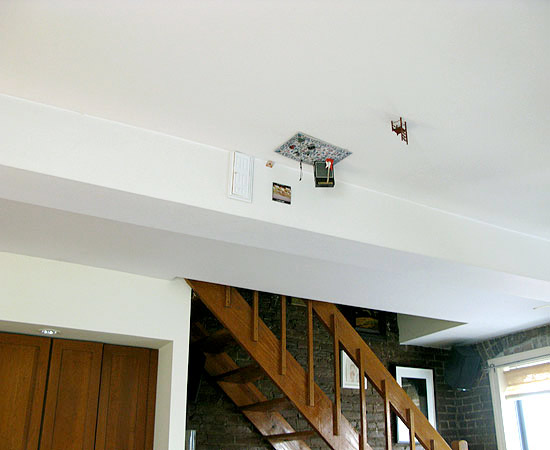 Creative Director at Google’s Creative Lab, Ji Lee gives Sight Unseen a tour of his East Village apartment. Check out his collection of tiny jarred heads and an environment for a ceiling Jimi. 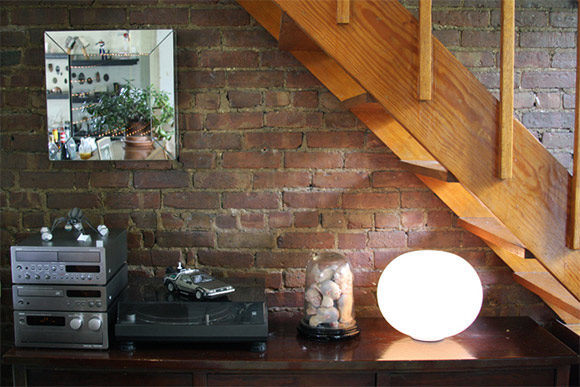