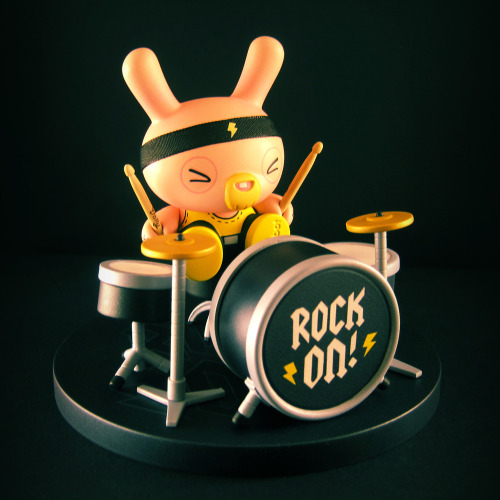 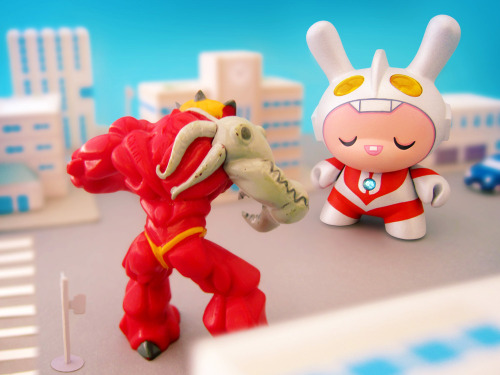 It is a pleasure to showcase the simple, beautiful, and jaw dropping work of Netherlands based Dolly Oblong for the DTA Dunny Show 2! The Dolly Oblong crew have been mesmerizing the toy world with their delicate and pinpoint wonderous creations for some time, and a highlight of last year’s DTA Dunny Show with the fans. Their characters have been exhibited as part of shows around the globe from Tokyo to Los Angeles and featured in numerous book publications while also collaborating with artists around the world.

You know, we could just spill our hearts out on the awesome Dolly Oblong but they are better at giving us a rundown.

Who are you? (background, inspirations, etc.)

Dolly Oblong, a family run creative character design toko based in Rotterdam in the tiny speck of the world called the Netherlands. “Toko” refers to our pan-Asian roots and obsession with anything food related.

We started of designing plush and paper toys some time ago and leaped into the designer toy world with a custom Munny for a show in Spain. Over the last 2 years we released several limited edition runs of our resin bunny designs. The main recipe behind all Dolly designs is keeping it simple with a twist.

What attracts you to using designer toys as the canvas for your art?

It’s infinitely more interesting to translate sketches and ideas into 3D designs and designer toys are the perfect platform for this. Using existing toys as a base means working within certain boundaries which sparks new ideas and triggers coming up with creative solutions.

Also as true kids of the 80s and 90s we grew up in the golden age of toys. Being able to create our own toy designs now means bringing back some great memories of playing with toy classics such as Voltron, Toxic Crusaders, Exogini and Polly Pocket..

What was the inspiration for your piece in the exhibition?

The Dairobo-Z design started as a paper toy, it’s our tribute to Mazinger Z and a mix of our love for robots and cute. It’s one of our favorite designs and besides the paper toy we also turned it into felt sculpture and a 3” Dunny.  For the 1st DTA Dunny show we created the biggest and raddest version of Dairobo-Z yet: Dairobo-Z DX. This version comes with a detachable blast arm.

Now a look at some Dolly Oblong work! 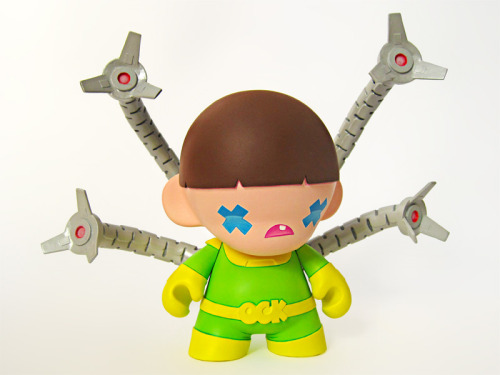 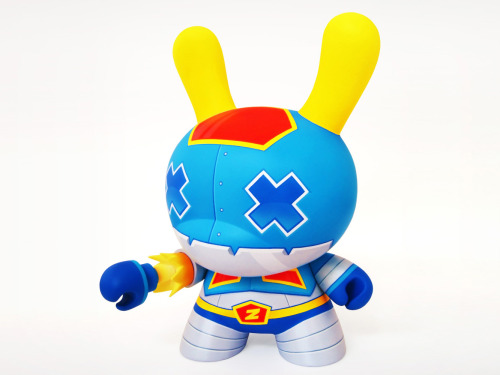