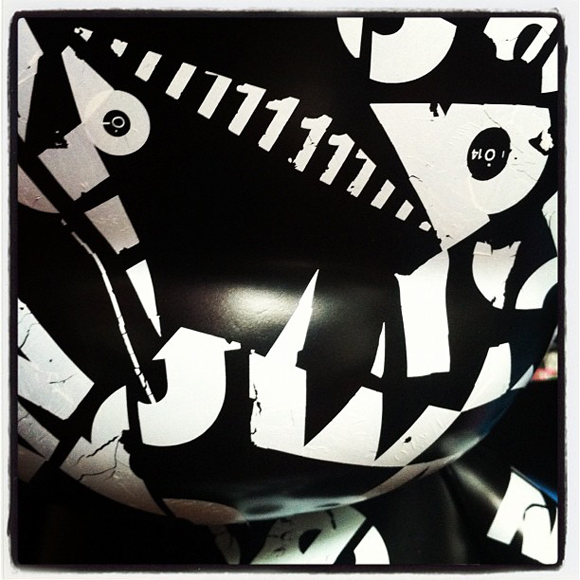 Miami artist Ryan the wheelbarrow is bringing 2 days of LIVE FASHION VANDALISM to Kidrobot Miami this Art Basel with his hot new solo show DON’T BELIEVE THE TYPE, opening December 5th, 6-8pm and 7th, 12-3pm. Wheelbarrow is featuring over a dozen new art works of abstract serigraphic expressionism on canvas, clothing, toys and then some. For the first time Ryan will be displaying some of his actual screens which are now available for you collecting pleasure. In the same fashion of his t-shirt session at SDCC, Wheelbarrow will be painting a live model, a wild mural on the galley wall, tons of t-shirts and possibly you. So bring one garment, drop healthy tip in WB’s [O8STACLES] Lunch Box and get printed with a fresh acryilic barrage of controlled typographic chaos, right then and there. DON’T BELIEVE THE TYPE is currently on view at 638 Collins Ave. in South Beach and will be up through January 7, 2013.                    “Your clothing makes great canvas!” – wb:}) 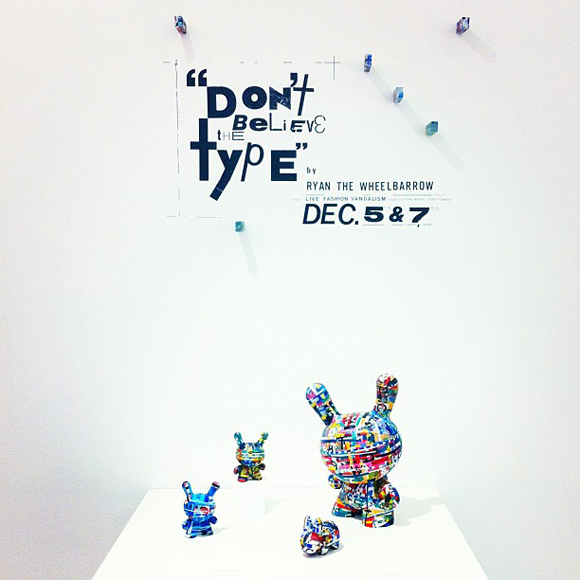 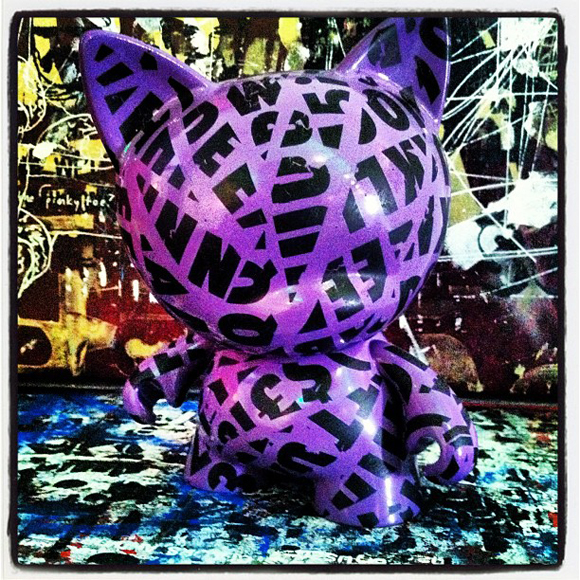 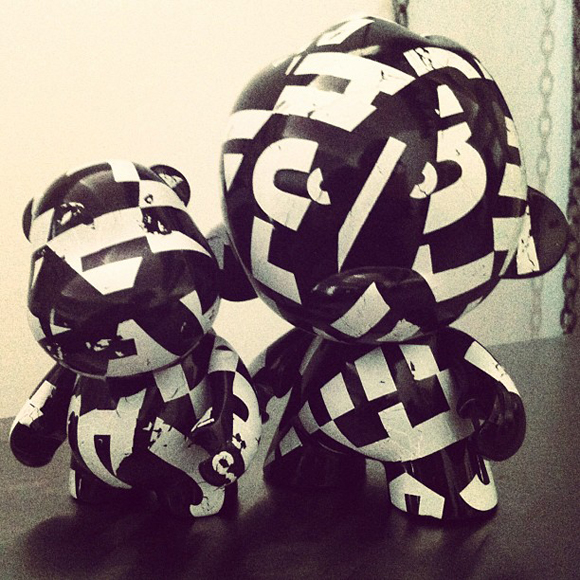 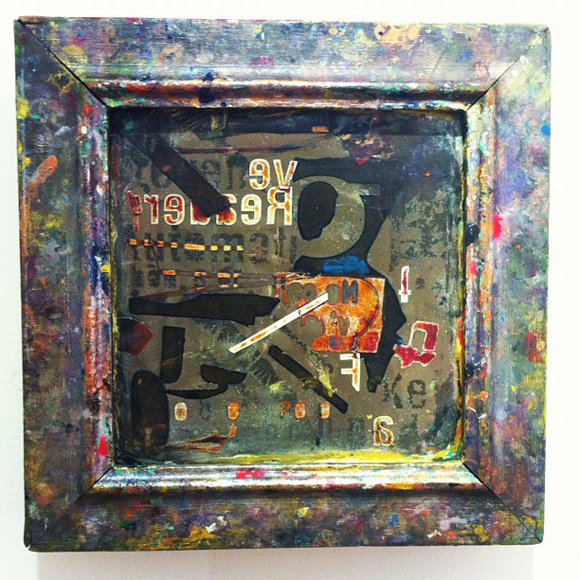 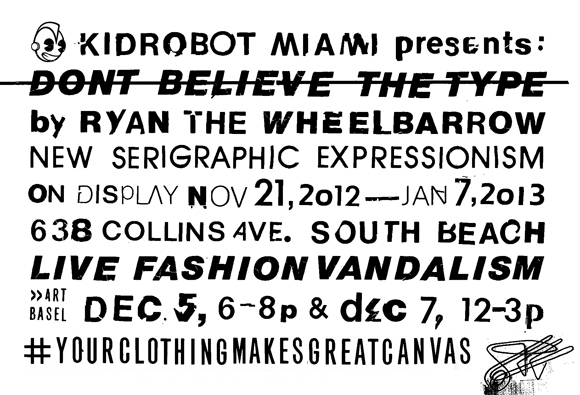 The post DON’T BELIEVE THE TYPE Solo Show By Ryan The Wheelbarrow At KRMIA appeared first on Kidrobot Blog.