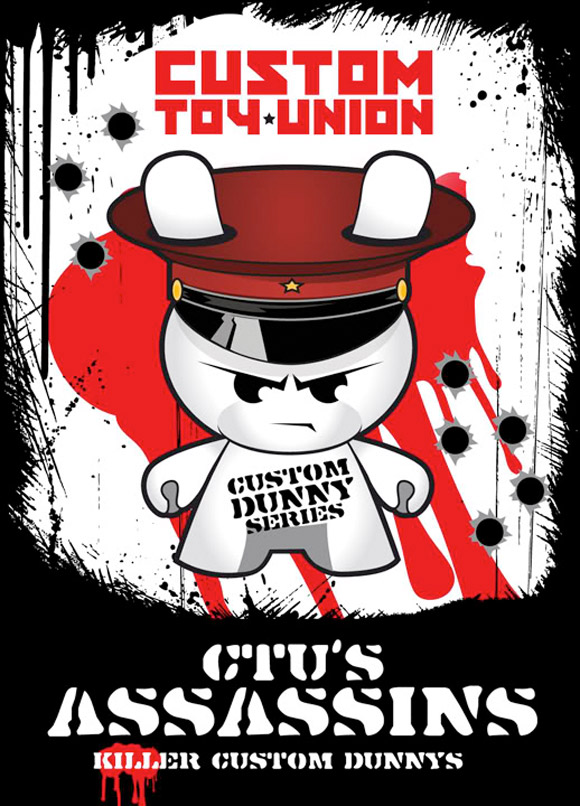 Dunny fever is running rampant this summer! Recently at SDCC, the Custom Toy Union exposed their first custom 3-inch Dunny series, Assassins. There are 18 artists from around the world involved in this DIY project. Each Assassin Dunny comes hand customized, with artist card and box. There are rare chase and color variants as well as an elusive Golden Ticket. Expand your original vinyl art collection with one of these impressive customs, only $50 at the Custom Toy Union’s webstore. Check out the CTU Forums to get to know the artists and get involved. Long Live Dunny! 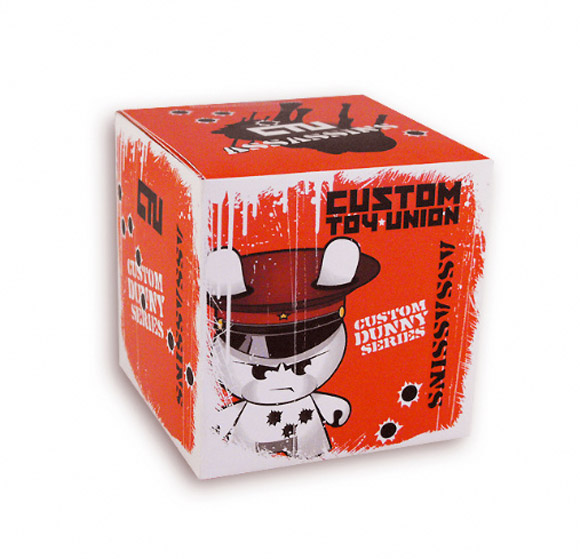 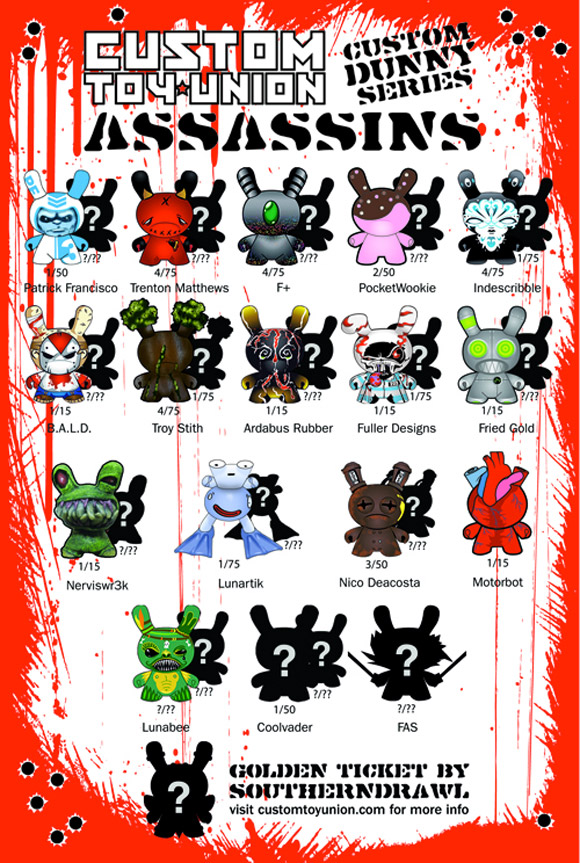