Custom artist, Jennipho has just released her creamy custom Ice-Cream Dunny series. She individually sculpted 10 of your favorite flavors and blind boxed them with sweet custom packaging. Not surprisingly, these mighty morsels have already been quickly consumed on Jennipho’s webstore. Can’t wait to see what’s next on the menu. 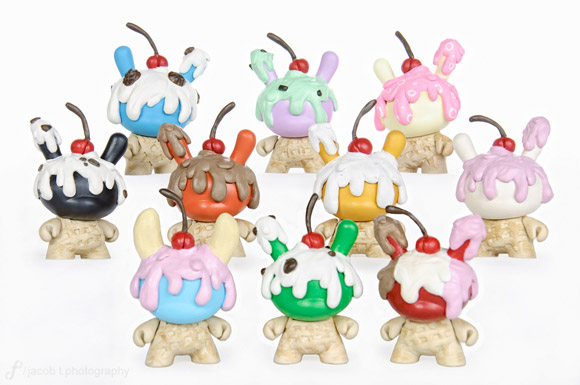 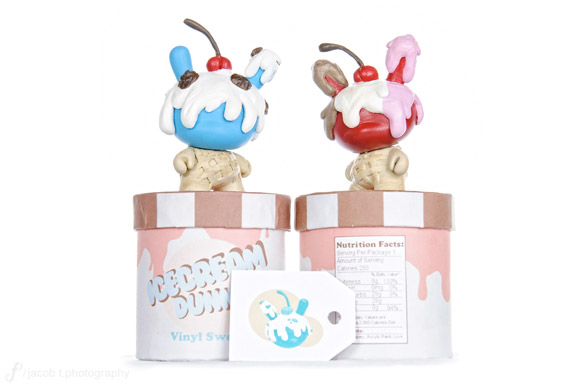