UK artist, MAp MAp has manifested a new series of custom Dunnys. Found on the Kidrobot Forums, these characters come form a world all their own. Meticulously detailed on refurbished 3-inch platforms, this spectacular set of Dunnys all have names, backgrounds and personalities to boot. View more of MAp MAp’s custom toys and artwork on his Flickr page. 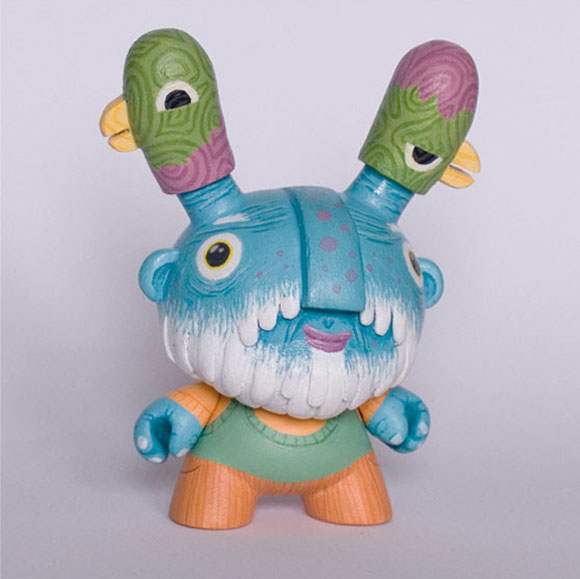 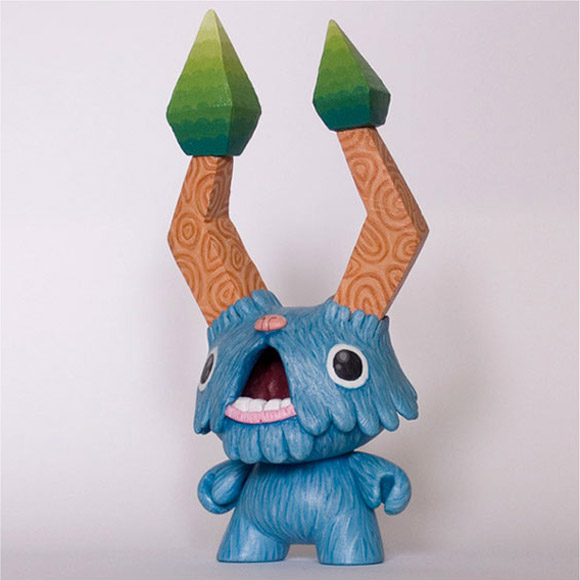 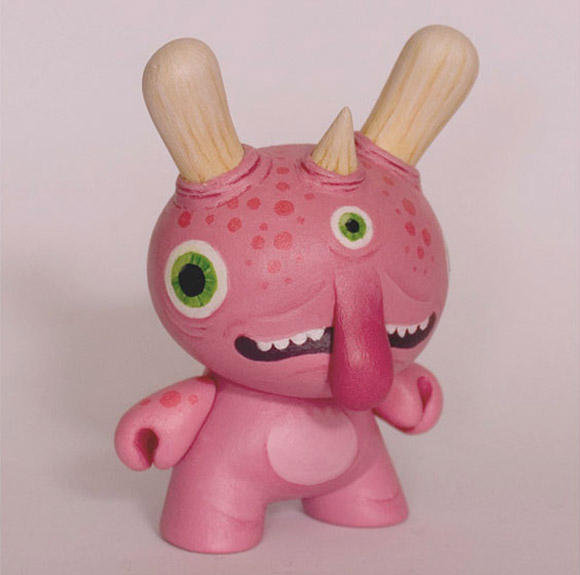 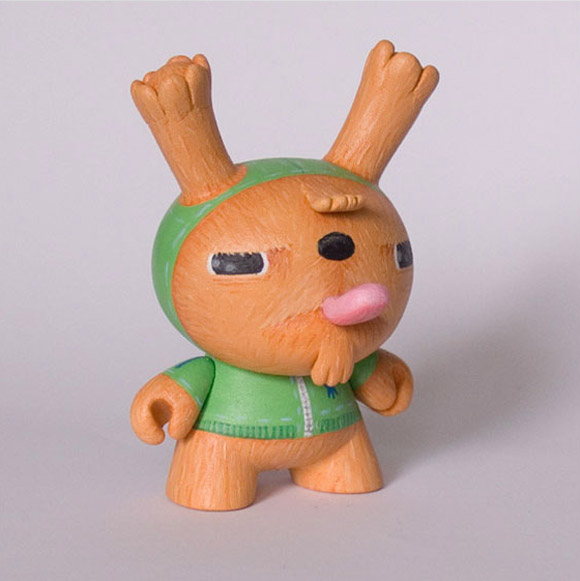 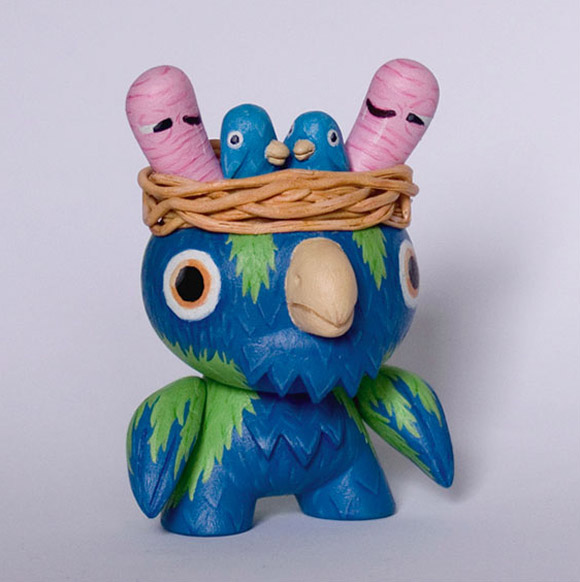 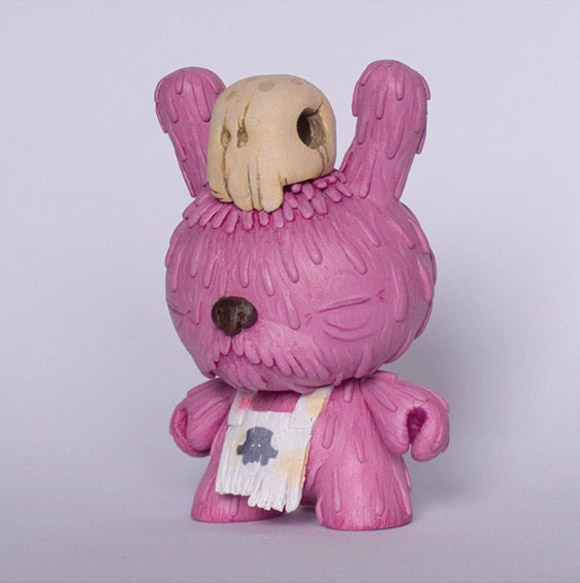 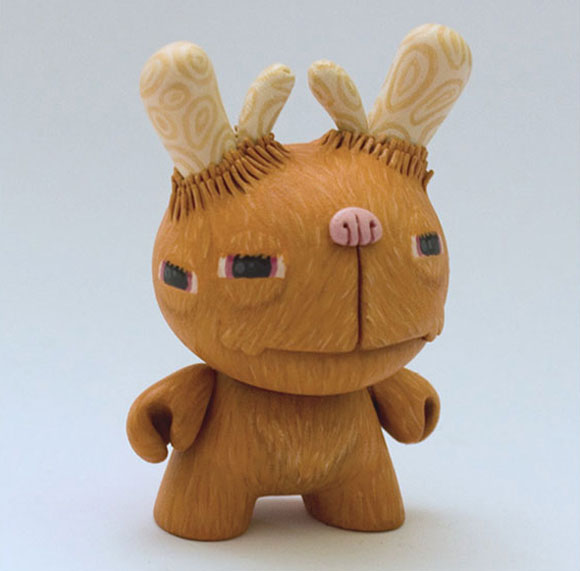 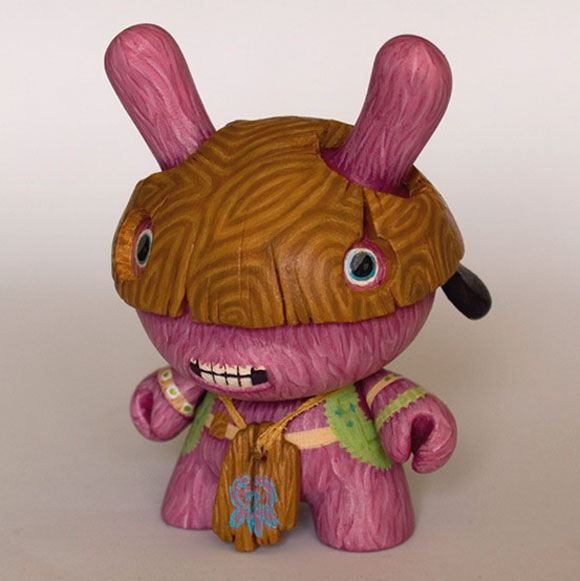