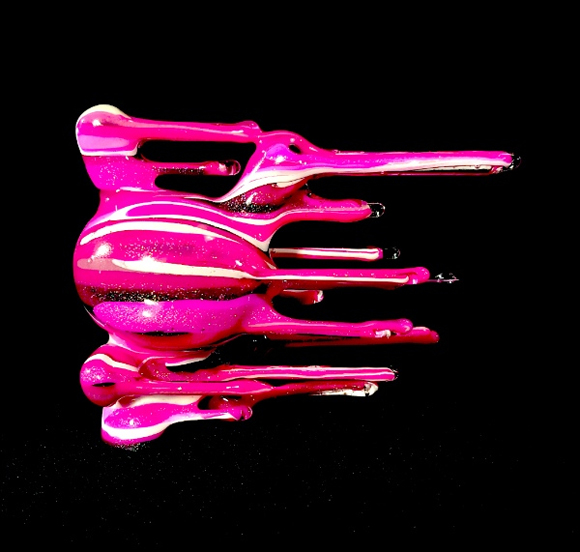 Priced at $100 apiece, there are five colorful, UV reactive, and glow-in-the-dark ones as well as a special sixth transparent “chase” variant! Available exclusively from Clutter Magazine’s New York Comic Con booth #603, which is an official Kidrobot pop-up show, which of these blind boxed custom pieces will you get? 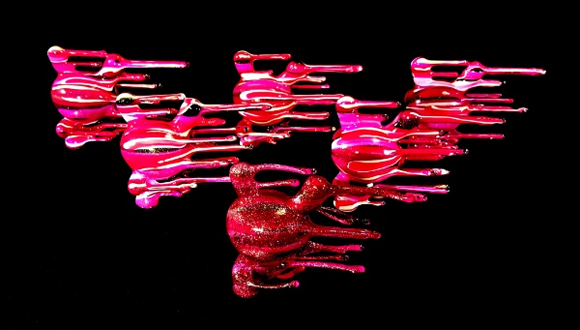 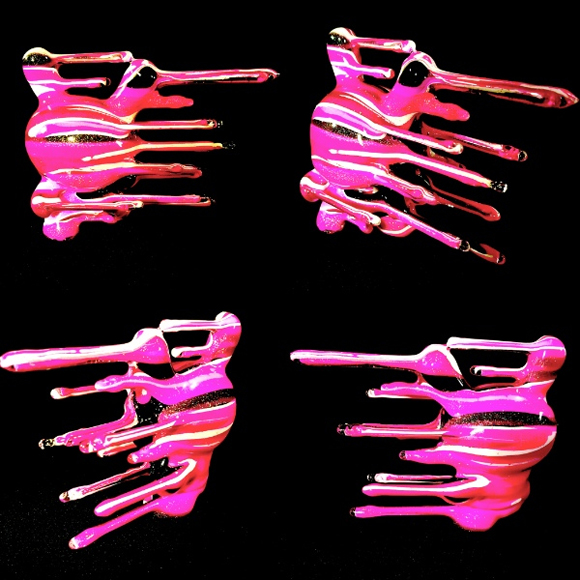