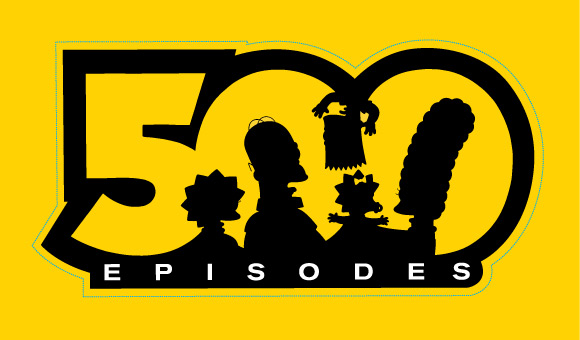 The Simpsons will be airing their 500th episode this Sunday, February 19 at 8/7c on FOX. To commemorate this animation milestone Kidrobot is giving you a chance to win a signed version of the new Matt Groening figure.

To enter you must take a snapshot of yourself in front of your tv/computer during the 500th episode’s opening sequence when the family meets up on the couch. Email your pic of you with the scene on screen to promo@kidrobot.com by Tuesday, February 21 at 12 noon EST. 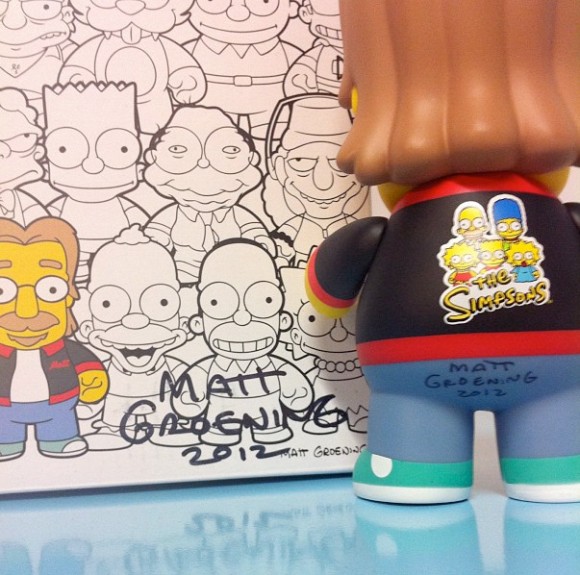