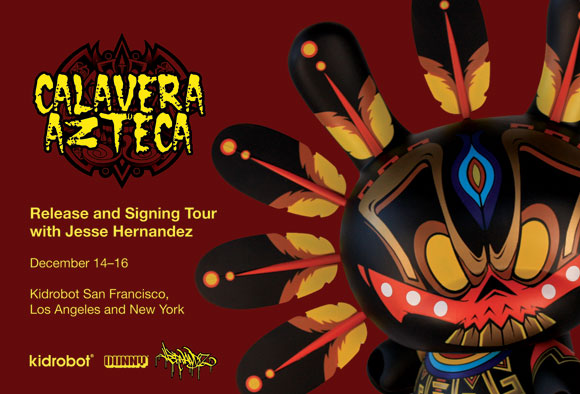 Join Jesse Hernandez this week in SF, LA and NY to celebrate the release of his epic new Calavera Dunny. Jesse will roll through San Francisco starting Wednesday, December 14, Los Angeles on Thursday,December 15 and New York on Friday, December 16. Each event will go from 6-8pm. 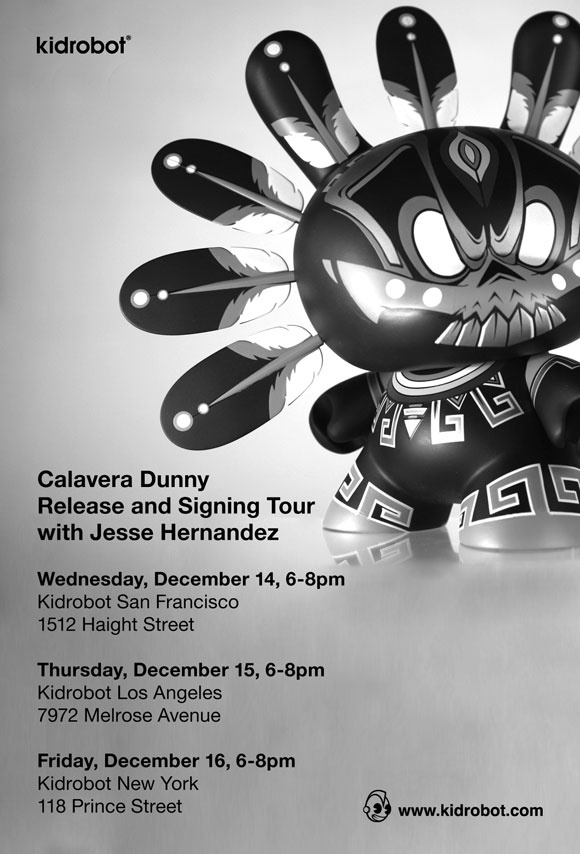