Box Of Rust Custom Series By Dril One 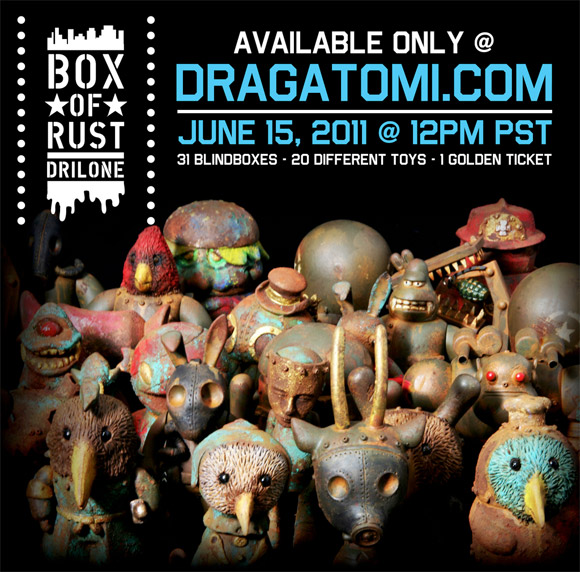 Previously featured KING OF THE BOARDS and Dunny Series 2011 artist, Dril One is unleashing his new custom blind box series Box of Rust exclusively at Dragatomi. There are 31 blind assorted customs comprised of 20 different platforms with original sculpting and rusted to perfection. As an added bonus, Dril has thrown a secret Golden Ticket in the mix. The Box Of Rust customs will be available starting tomorrow Wednesday, June 15 at 12noon PST for $70 each only on Dragatomi.com. 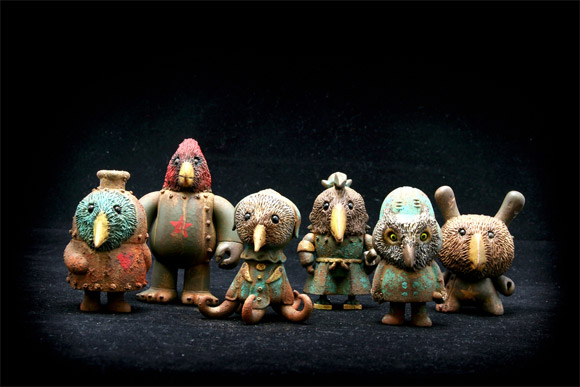 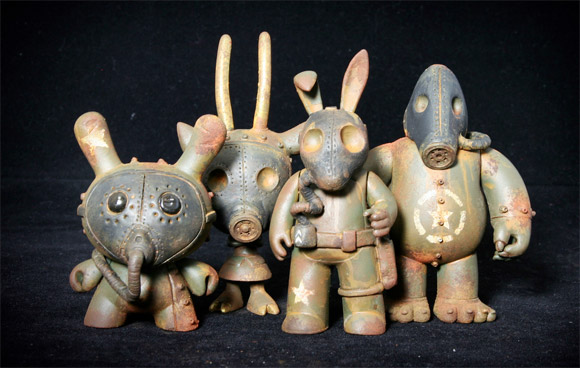 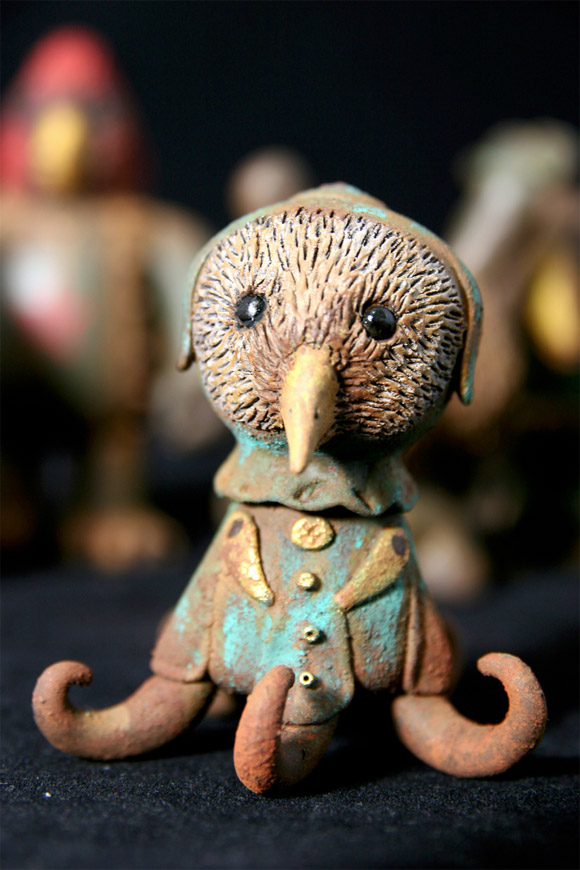 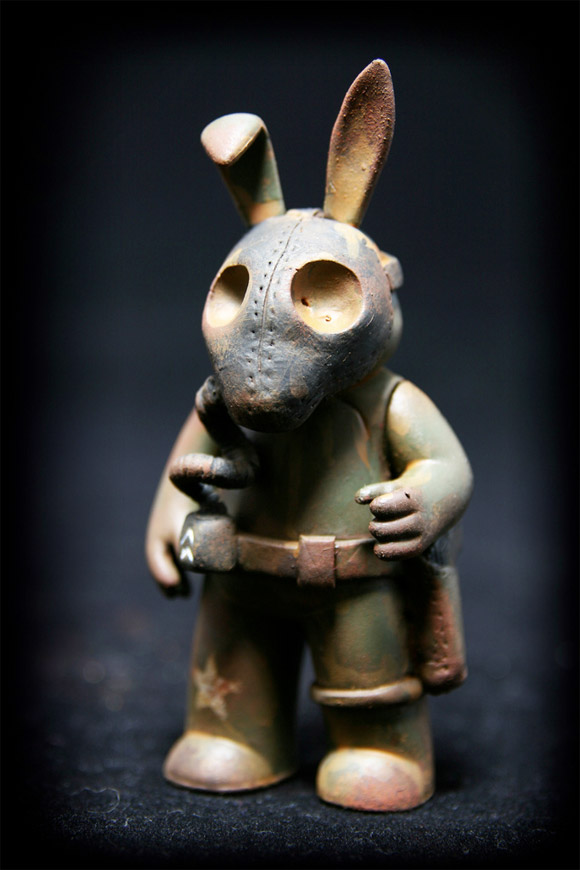 More pics can be seen on Dril’s Flickr stream.

The post Box Of Rust Custom Series By Dril One appeared first on Kidrobot Blog.