Black In White By Luke Chueh At SDCC 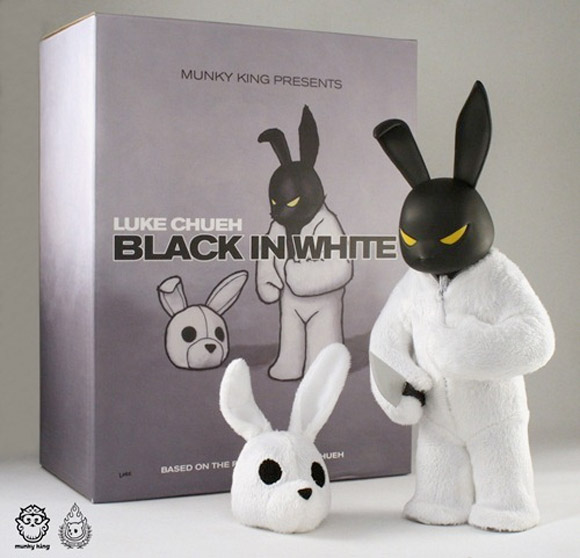 Luke Chueh and Munky King have teamed up for the advanced release of the long awaited figure, Black In White. After two long years of fine tuning the quality control, Chueh is set to unleash this OG colorway at SDCC this year. It is based on his original painting of the same title. This prize item is limited to 800 pieces. So mark your Comic Con calendars because this is definitely one to write home about. 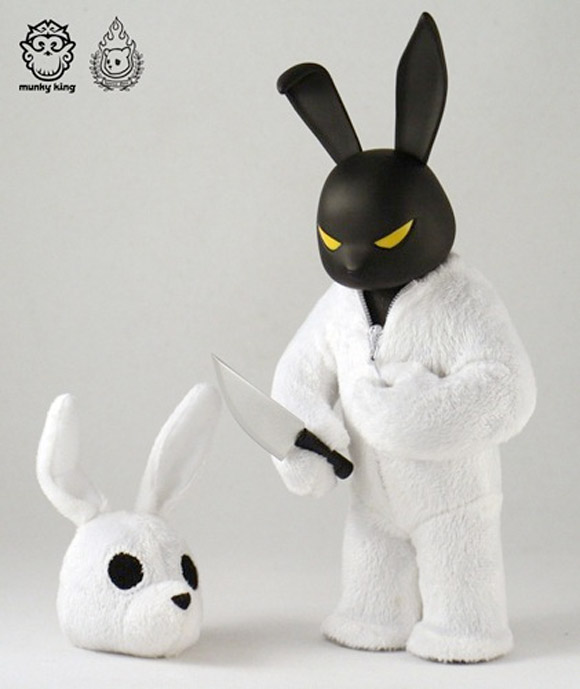 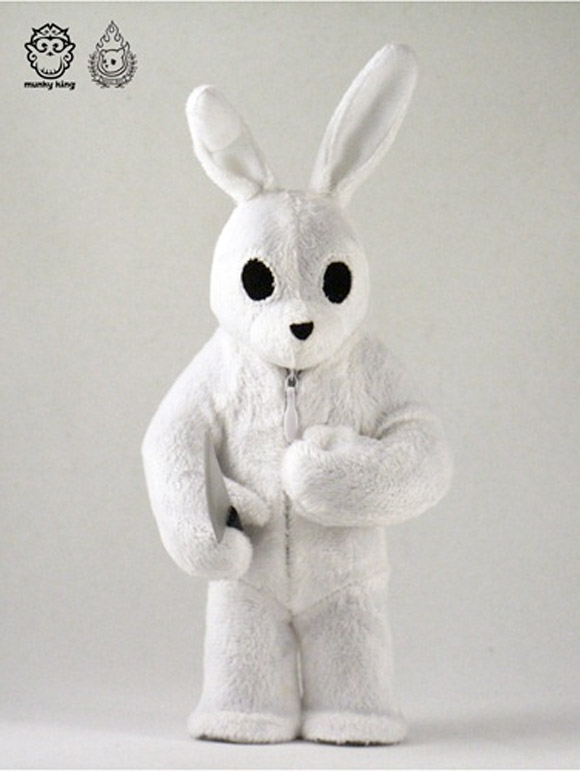 The post Black In White By Luke Chueh At SDCC appeared first on Kidrobot Blog.