BLACK FRIDAY: Get your hands on these Mother Turduckin Delicious Deals! 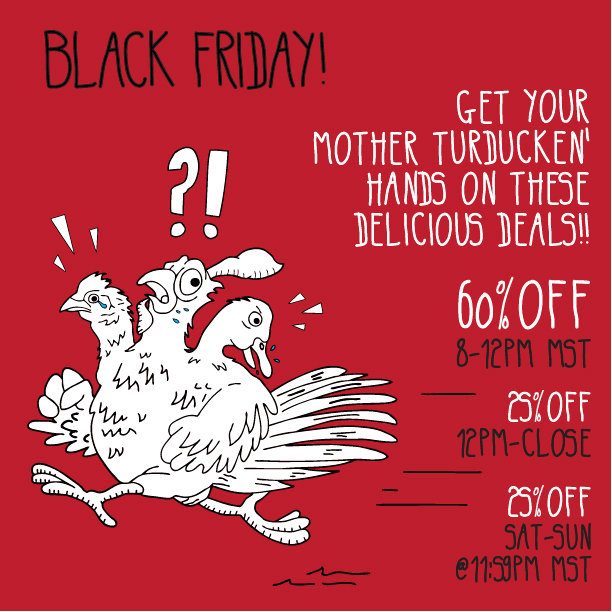 Black Friday is almost here and we have some delicious deals just for our tastiest friends and fans! That’s right! Finger lickin’ good deals headed your way!

Can’t make it Friday? the amazing-ness continues all weekend! 12PM Friday thru Sunday receive 25% off!

So have a fun and festive holiday, and be like Hedonism Bot- and dig into these deals! 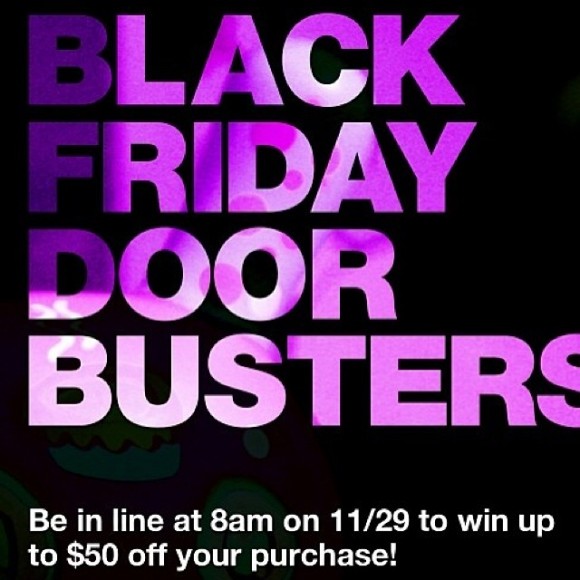 The post BLACK FRIDAY: Get your hands on these Mother Turduckin Delicious Deals! appeared first on Kidrobot Blog.