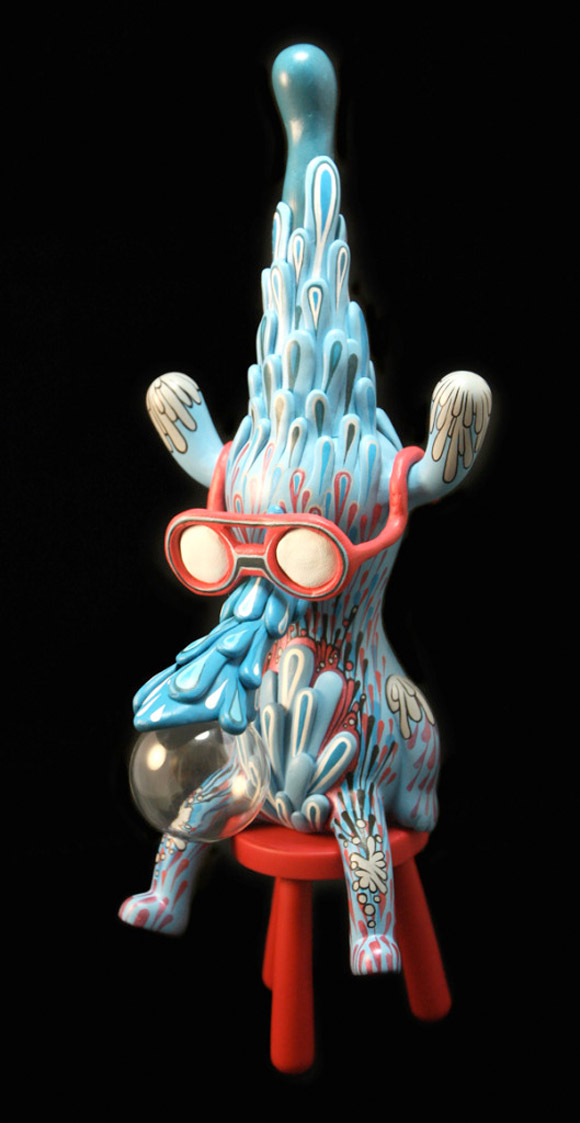 Designer and artist, Markie Darkie has awoken from his custom toy hibernation. He recently posted on the KR Forums his newest work on a rather irregular platform, a custom Dunce named Billy Bubbles. This long over due commissioned work is just the start.  Markie has some big plans in store for a 20-inch DUNNY to officially kick off his “comeback”. 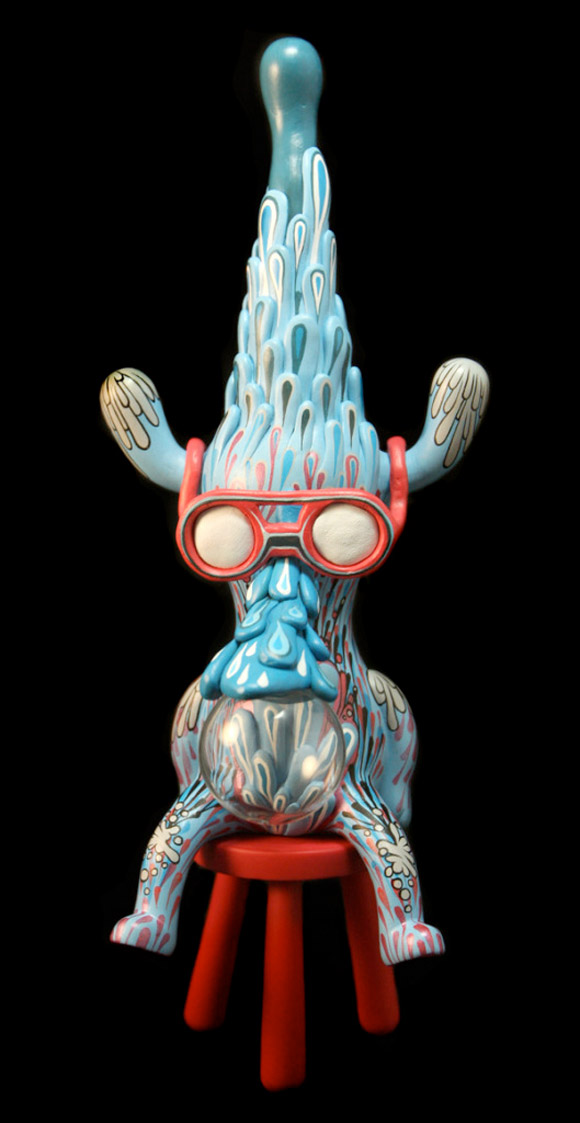 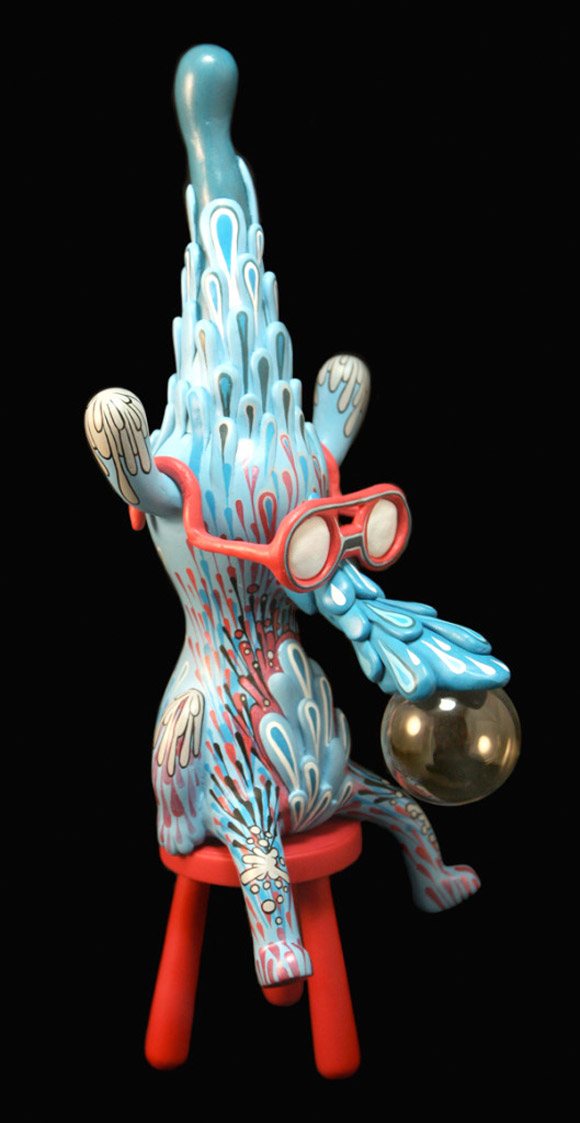