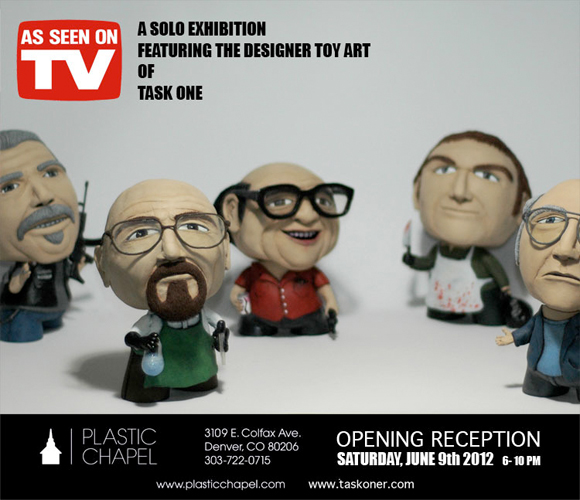 Denver’s art toy hot spot Plastic Chapel will be opening Task One’s new solo show, “As Seen On TV.” This custom MUNNY exhibition will feature over 20 one of a kinds based on Task’s favorite TV shows: Dexter, Curb Your Enthusiasm, It’s Always Sunny In Philadelphia, Breaking Bad, Deadwood, The Wire, Sons Of Anarchy, MAD MEN, Trailer Park Boys and more. If you’re in the Rocky Mountain region, be sure not to miss the opening reception this Saturday, June 9 from 6-10pm. 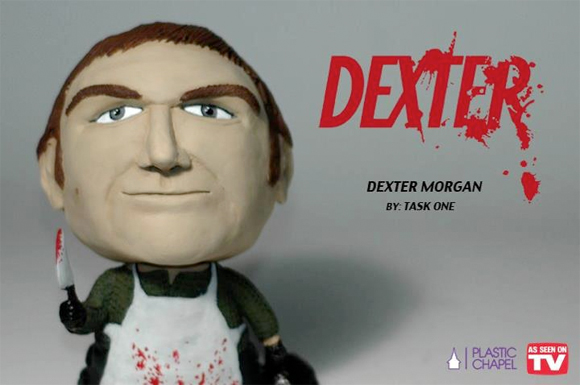 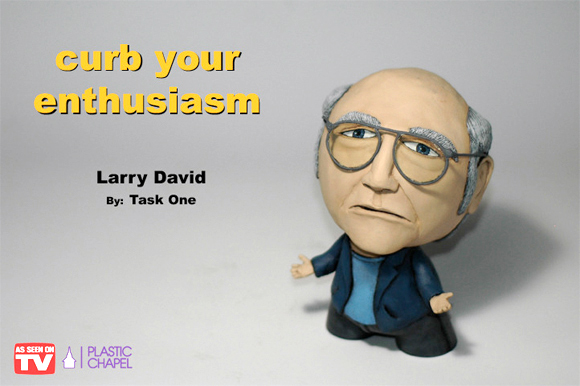 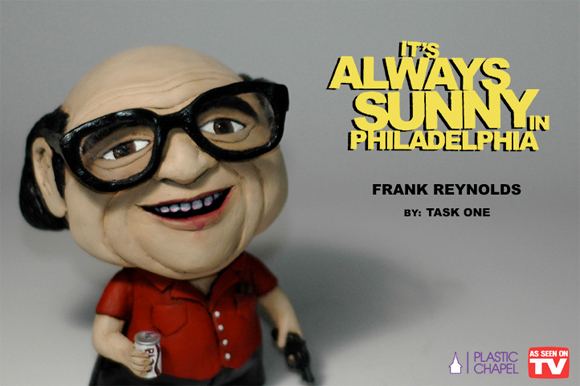 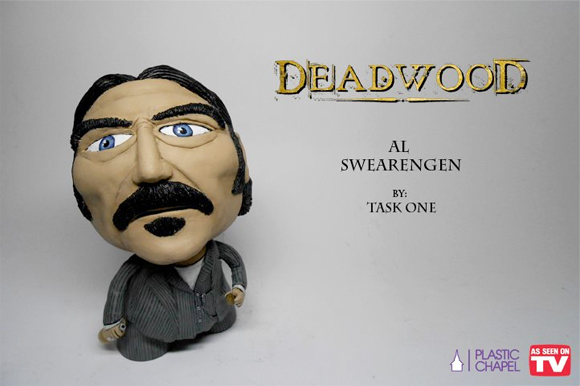 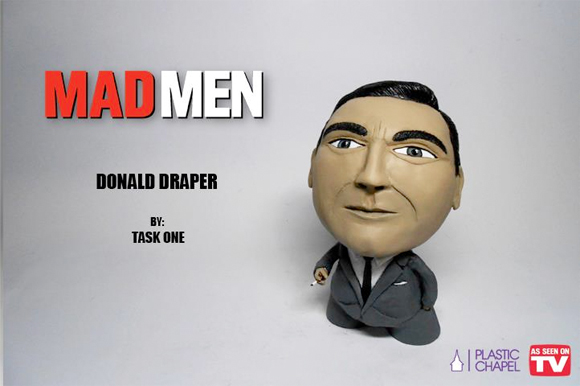 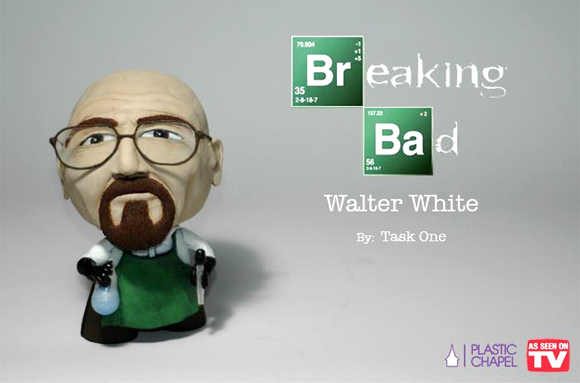 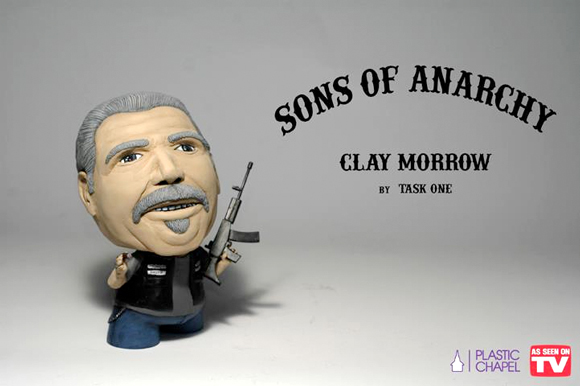 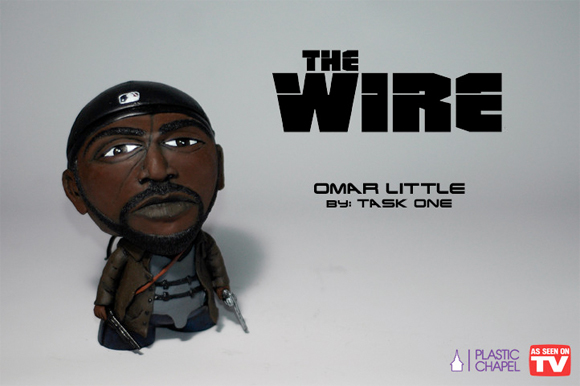 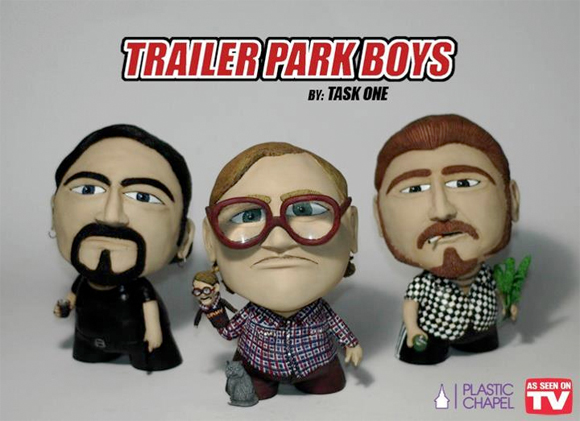 The post “As Seen On TV” Solo Show By Task One At Plastic Chapel appeared first on Kidrobot Blog.