SpongeBob is Celebrating his 20th Anniversary, Best Year Ever! 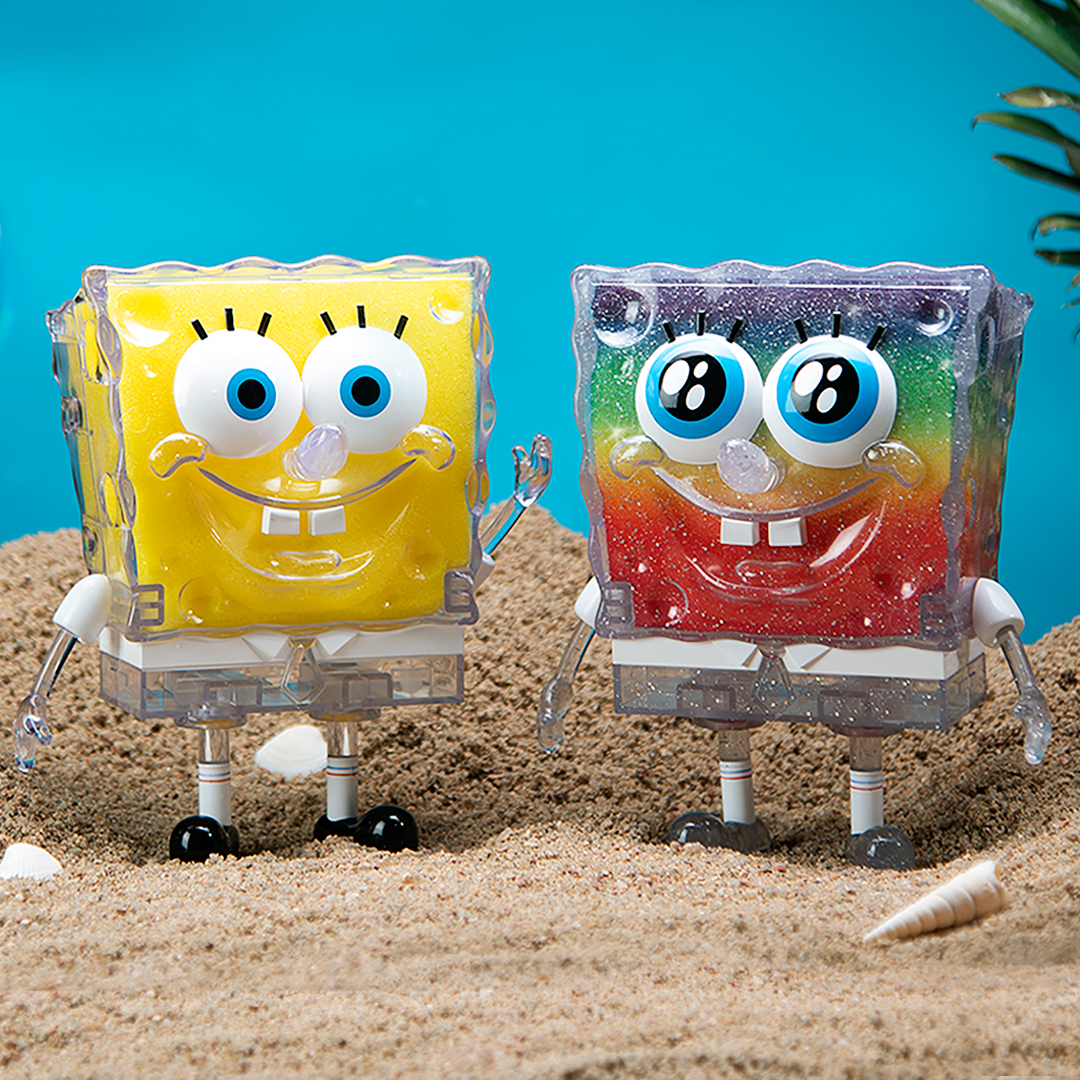 If you weren’t able to get your hands on one of our SOLD OUT San Diego Comic Con Exclusive Sea Sponge SpongeBob 8” Art Figure (Rainbow) – fear not! Two new releases drop tomorrow, and maybe more coming soon…?

At 10am MT on July 26th, Kidrobot and Nickelodeon take everyone’s favorite sea sponge from his undersea pineapple home and into the world of collectible art! In honor of SpongeBob SquarePant’s 20th anniversary, the new Kidrobot x Nickelodeon 8-inch SpongeBob SquarePants Sea Sponge art figures reimagine what it means to be a sponge on a shelf, with TWO collectible vinyl figures in the following colorways:

The OG version is available at these select retailers:

Find your nearest store at our store locator below and call ahead to make sure they have what you need.

The post SpongeBob is Celebrating his 20th Anniversary, Best Year Ever! appeared first on Kidrobot Blog.