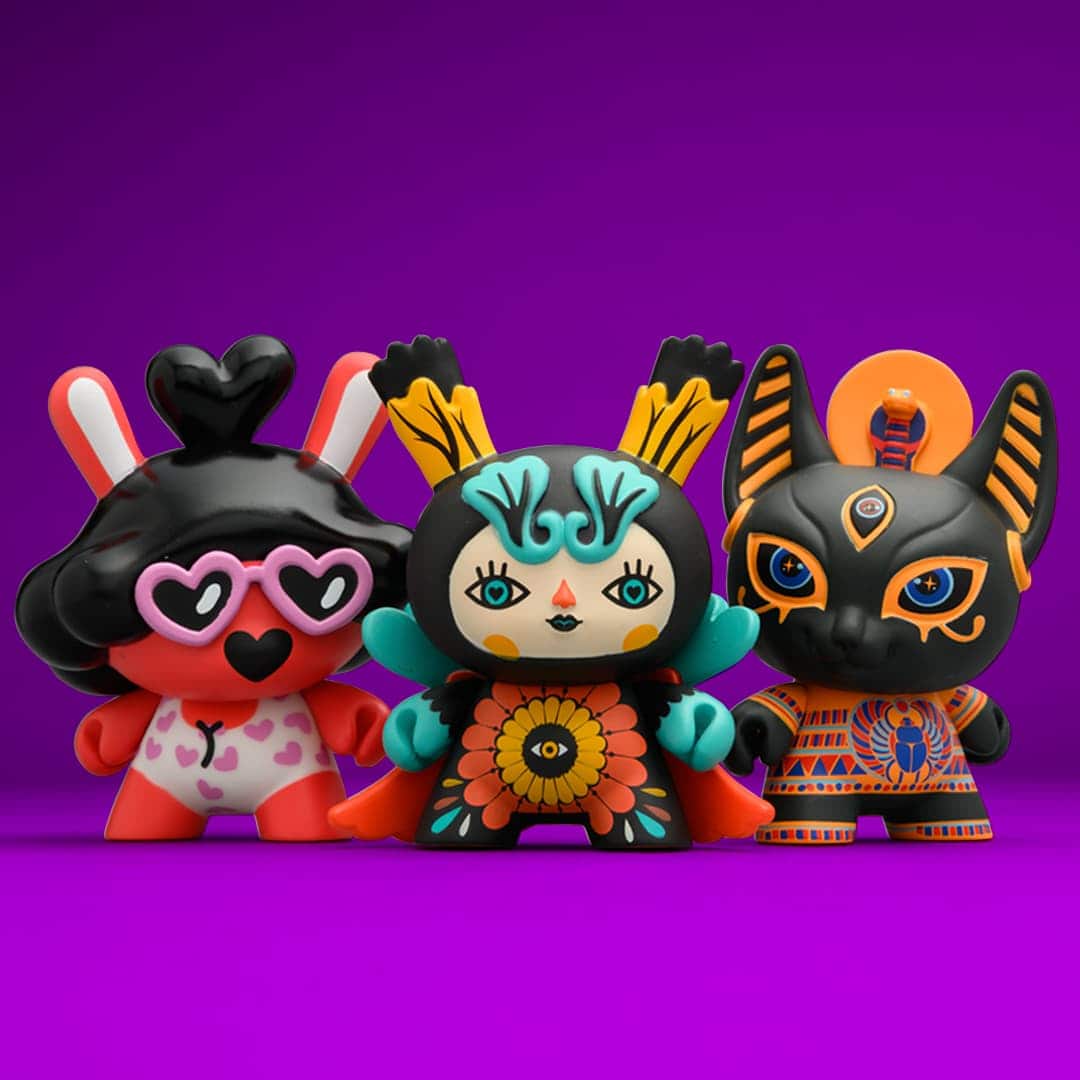 In early mythologies, there are countless tales of gods and goddesses who serve as sustainers of health and life and general well-being. They bring the rain which nourishes the crops which nourish the people. They fill the nets with fish, the forests with creatures that may be hunted for sustainment. They gather the plants that contain healing properties. And they bring fertility to the men and women so that villages and towns may grow, ensuring the survival of the species. Enter the “Life” goddesses of the upcoming Spiritus Dea series:

One of the most well-known goddesses in our upcoming Spiritus Dea series is Aphrodite, whose name translates to “risen from the foam,” due to having been born of sea foam. A goddess who represents beauty, seduction, empowerment, exuberance, and playfulness – Aphrodite is portrayed as a free, wild spirit from the start. She is known to have numerous lovers at any given time and is even known as the patron goddess of prostitutes, her open sexuality having been embraced by more than a few cults and religions throughout history. Aphrodite has also frequently been the centerpiece of masterpiece creative works – countless statues and paintings and even enduring works of literature such as Homer’s Odyssey and Iliad.

On choosing which goddess to design for the Spiritus Dea series, French artist Marylou Faure says “In ancient myths Aphrodite is described as a seducing temptress and sometimes almost conniving goddess, which has negative connotations. I wanted to represent the same goddess but in a modern time where she could be her full, own, independent and playful self without any judgment being made towards her.”

Faure’s interpretation of Aphrodite as a modern, playful deity is cheeky, indeed. The red body, perhaps chosen as a nod to the most frequently love-associated color. In a heart-covered swimsuit, a thick head of black hair, subtle cleavage, an open mouth and heart-shaped glasses that feel like a throwback to the 70’s – this 3” Dunny feels like she’s ready to party.

One of the most mysterious deities in the Spiritus Dea series, Bastet has her roots in ancient Egypt and is known as a goddess of the home, domesticity, women’s secrets, cats, fertility, and childbirth. She preserves life by protecting the home from evil and diseases that might otherwise plague children. Though the meaning of her name is debated by scholars, it is generally believed that her name means “She of the Ointment Jar” due to being associated with protection and protective ointments in addition to also sometimes being linked with the god of perfume and sweet smells, Nefertum. Like many of her counterparts in the vast pantheon of goddesses, Bastet has been the focus of many cults and worshippers over the centuries, and she has been worshipped in a variety of different ways. In ancient times, a large annual festival was thrown in celebration of Bastet where people ate and drank and danced and flashed their genitals, in written accounts that sound eerily similar to modern day Mardi Gras or Carnivale. An important aspect of this annual festival was that people would deliver their mummified cats to her temple to be blessed in the afterlife. In such great numbers, in fact, that when her temple was excavated between 1887 and 1889, an estimated 300,000 cats were uncovered.

When it came to deciding which goddess to design for the Spiritus Dea series, the choice was simple for artist Candie Bolton. “I chose Bastet,” she explains, “because I love cats, art, and mythology from ancient Egypt.”

Bolton’s rendition of Bastet is ornate. Her sparkling eyes are a stylized nod to the Eye of Ra, which serves as a feminine and peaceful counterpoint to Ra, the Sun God (Bastet’s father). The reared up snake figure on her headpiece is a nod to her sister Wadjet and serves as a symbol of the protection of Egypt from the forces of chaos. The line of her mouth forms a subtly mischievous cat-like grin while the lower half of her body is covered in an ornate pattern reminiscent of ancient hieroglyphics.

It’s fitting that one of the most colorful goddesses of the Spiritus Dea series is Flora, the Roman goddess of flowers, spring, and youth. Although a minor goddess in the vast collection of mythologies, Flora was important in that she was not only a goddess of fertility but was a protector of early budding plants and flowers. She is typically represented by a beautiful maiden with long, flowing hair and garlanded with flowers. She is the subject of the six-day Floralia festival which has been described as a sort of carnival of sexual freedom including mass consumption of alcohol, theatrical performances, games, prostitutes, and the planting of crops. The ultimate point of the festival celebrating the goddess was to gain her protection of blossoming crops.

On designing her interpretation of Flora for the Spiritus Dea series, artist Muxxi says “I love nature so much that I couldn’t resist playing with that theme.”

Muxxi didn’t skimp on the flair in this design. Not only is Flora wearing a magical cape that she uses to collect seeds in that she can spread across the world, it’s a beautiful reddish-orange hue that is perfectly complemented by her bluish-green collar and hands. Her cheeks are subtly blushed and the pupils of her eyes are hearts. Her chest and feet are covered in what appears to be a large blossoming flower and her ears present the stalks of plants to represent new growth. In short, this piece is bursting with life!