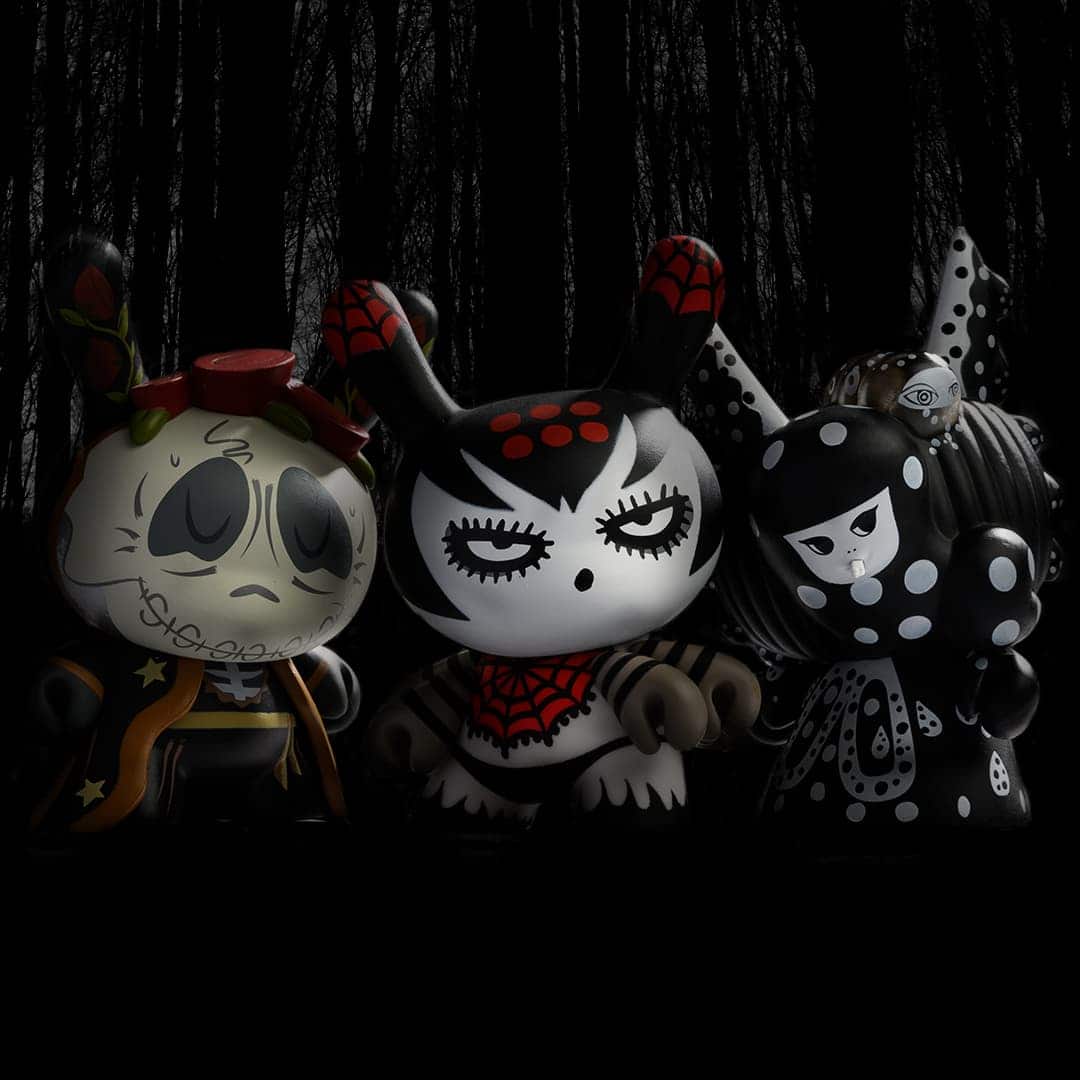 Arguably, the greatest mystery of our worldly existence, is death. We can’t seem to escape it no matter how many topical ointments we use or magical herbs we drink. It has been a source of terror and confusion and a manipulative instrument of tyranny since human life, day one. In ancient times, it was far more accepted as a normal part of the evolution of things – you live, you do some things, you die. And world religions and mythologies reflect the full gamut of death experiences. There are just as many gods and goddesses who seek to destroy you and/or control your fate as there are who seek to protect. Enter the goddesses of the upcoming Spiritus Dea series:

Santa Muerte, also known as Our Lady of Holy Death or the Bony Lady, is one of the few figures in the Spiritus Dea series who is still actively worshipped today. Despite being condemned by the catholic church, Santa Muerte has an estimated ten to twenty million followers in Mexico, a country largely dominated by Catholicism. Santa Muerte is the female personification of death, a powerful protector and healer depicted as a skeleton accompanied by her scythe. She is said to provide a safe passage into the afterlife to her worshippers and is often asked for protection by those who are about to do something risky who don’t necessarily want to ask a mainstream figure. In short, she walks on the edgier side of religion and, as a result, has become somewhat of a folk hero death goddess.

When asked why she chose Santa Muerte to design for the Spiritus Dea series, artist Stephanie Buscema explained “Santa Muerte’s openness, love and acceptance of all people who seek her aid inspired me to honor her.”

Whether it’s her black robe sprinkled with stars or her closed eyes with a grin on her face, this 3” Santa Muerte Dunny figure is rich with the symbolism of death. The flowers on hear ears and atop her head are indicative of the ornamental and sacred reverence typically extended to religious figures in regions of Latin America – in this case, Mexico.

Arachne is one of the only characters in the Spiritus Dea series that had once been a mortal. There are many versions of her Greek myth but the general story is that she was a very talented weaver who was so prideful that she challenged the goddess Athena to a weave-off. In one of the many versions of the myth, Athena makes Arachne feel so bad about all the trash-talking she did, that Arachne takes her own life. However, Athena resurrects her as a spider so that she can weave as much as she wants, forever. Most consider the myth of Arachne to be a cautionary tale against hubris.

On designing the Arachne figure for this series, artist Mizna Wada says “I was inspired by Arachne’s spider body, arrogant heart, and artistic talent. These traits motivated me to draw a strong and bewitching figure.”

With eight limbs (if you count her Dunny legs), Arachne is a striking red and black figure with gray arms. Black webs adorn her chest and ears and her eyes are slanted in determination, rather than anger – ready to challenge you if you cross her. She’s a fierce piece with a beautiful, large red spider on the back of her head.

The Moirai are three Greek goddesses in one and are considered the goddesses of fate, determining the destinies of all mankind. After a birth, the three sisters of fate, Clotho, Lachesis, and Atropos, would appear for three nights to determine the destiny of a newborn. Clotho, represented by a spider, would spin the thread of life for each child from her distaff onto her spindle. The snake Lachesis, usually holding a scroll or book of fortunes, would then measure the thread of life with her measuring rod. Atropos, the caterpillar, was responsible for cutting the thread with her shears. Through this process, the time and manner of each mortal’s death was determined, weaving the inescapable outcome for each life on Earth.

On designing Moirai for the Spiritus Dea series, artist Stickymonger says “I personally feel a strong connection to the Goddess Moirai. As the sisters work together to determine the fate of a mortal’s life, I’m endlessly trying to resolve how to take my own to the next level. I feel that power comes from declaring your own fate and then creating it. I hope my own conviction can inspire others to do the same.”

Despite the minimalist two-tone color scheme of black and white, Moirai is, structurally, the most complex piece in the Spiritus Dea series. Being that she’s the combination of three goddesses, there is no clear singular face to serve as her face. Clotho, the spider, is perched on the back of her head while Atropos, the caterpillar, is draped over the top of the head and the face of the snake Lachesis is prominently placed off-center on the front of the head. An interesting and mysterious figure that has already determined your fate.