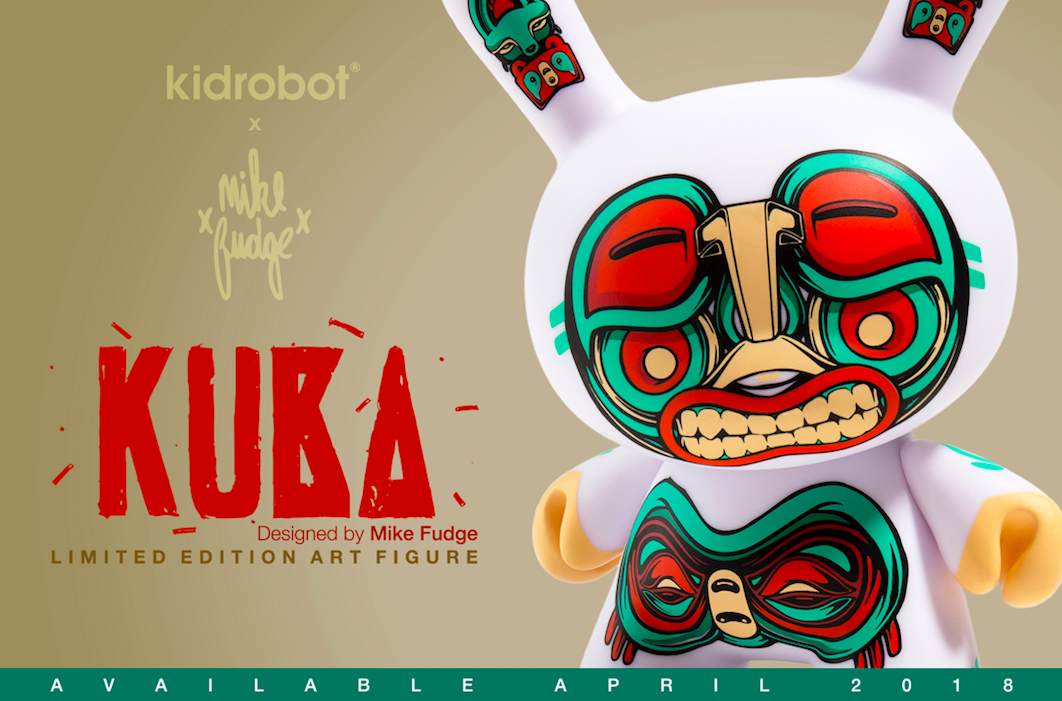 Happy release day! After a long wait, the Kidrobot x Mike Fudge 5″ Kuba Dunny as been added to the collection. Kidrobot has had the honor of knowing Mike Fudge and long kept tabs on his art and adventures in poster art and prints and now our combined dream of releasing a badass Dunny is here! For those who may not know Mike Fudge the way we do, we asked Mike a few questions to better understand this piece and how it all fits into the bigger picture of his career… enjoy!

1. Is this your first production piece with Kidrobot? If yes, what’s the most exciting part of this? If no, what was??

2. The piece as well as your overall artistic style has clear details that reflect another indigenous culture or Northwestern Art, why is that? What’s the connection?

3. What is your favorite part about the Kuba Dunny?

4. What’s the name mean or where does it come from?

5. What were some artists/musicians/books or styles that influenced you as you were growing up?

When it comes to artists, my favorite artists of all time are the masters like Michelangelo , Da Vinci, and Bernini. In my        opinion there haven’t been many artists to reach their level of skill and ability to observe. My own work doesn’t always reflect my love for these artists and the time period in which they created but I really enjoy the complexity.

I’m an avid reader and constantly looking for something new. If I could recommend only one book to artists it would be The War of Art by Steven Pressfield. It’s a great book and a must read for anyone that creates.

My inspiration for becoming an artist was a mixture of skateboard graphics, a long love for graffiti, and comic book illustration. In my view my style has references to all of these.

6. Did you always want to be an artist?

When I was very young I wanted to be an artist. To me that meant a cartoon artist or comic book illustrator. Through my teen years I wanted to be a musician and played many stringed instruments though I mainly spent my time with the guitar. A fall out with a band led me to want to do something where I had creative control and didn’t need to rely on others to make things happen.  After that I chose to become an artist professionally and I’m incredibly grateful to be able to do what I do. It’s a dream and I couldn’t imagine doing anything else.

7. What advice do you have for other people trying to become an artist or follow their dream?

I think the most important advice that I could give is to not give up when things get hard or challenging because inevitably they will! Sometimes the break that you hope for is right around the corner and it never comes to anyone who gives in to the pressure and stops doing what they love. Constant improvement is a key to keeping your work fresh to you and the people that watch your progress. If you combine hard work, constant improvement, and a resilience to never give up on your efforts progress will come even if it takes longer than you hoped.

8. What’s something about you that your fans might not know about you?

9. How did you end up doing Music/concert posters?

10. What’s a personal goal of yours for the next five years?

11. What are some other projects you are working on this year? 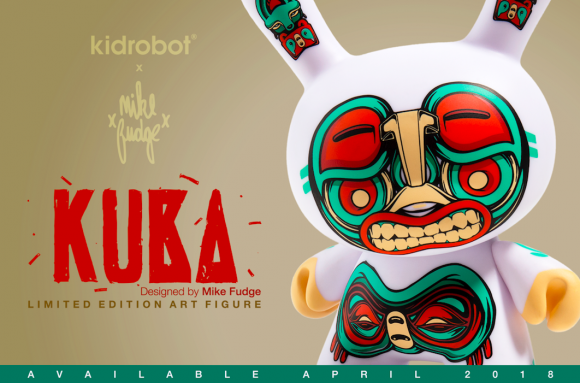