Here we are on day four of another Labbit Appreciation Week! Let’s get it started with a post by our good friend Chris Holt aka The Toy Viking!

Welcome to day four of Labbit Appreciation Week!  Have you paced your appreciating thus far?  I sure hope so because there’s still a lot of ground left to cover in this, the most important of all vinyl toy holidays.  But Labbits are not merely toys, oh no no no.  They take on many incarnations, including those in the world of fashion.  And of course no Labbits would ever be harmed in the creation of these hats, pins, or hand bags. Plenty of employees were damaged both emotionally and physically, but I’m not here to comment on  pending cases that our lawyers have told me expressly not to mention.

Meritless litigation aside, these Labbit fashion staples have foregone the runways of Paris and Milan and are instead being offered directly to their biggest fans….YOU!    Now you can maximize your appreciation to near dangerous levels wherever you go.  Wear them to a birthday party!  Show your love at your next court appearance!  Or make family picture time Labbit time! 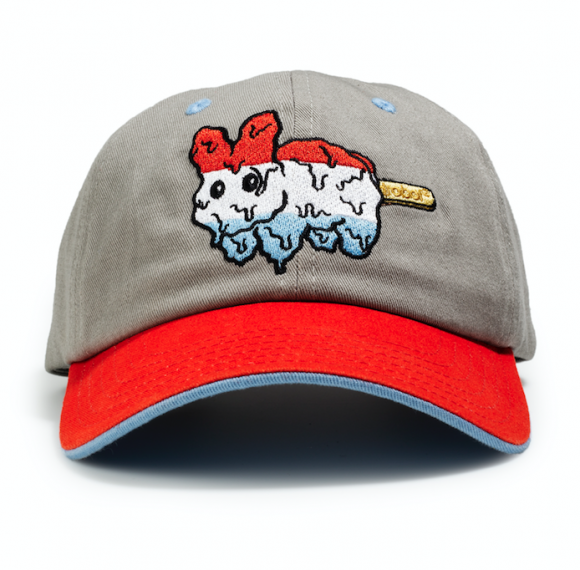 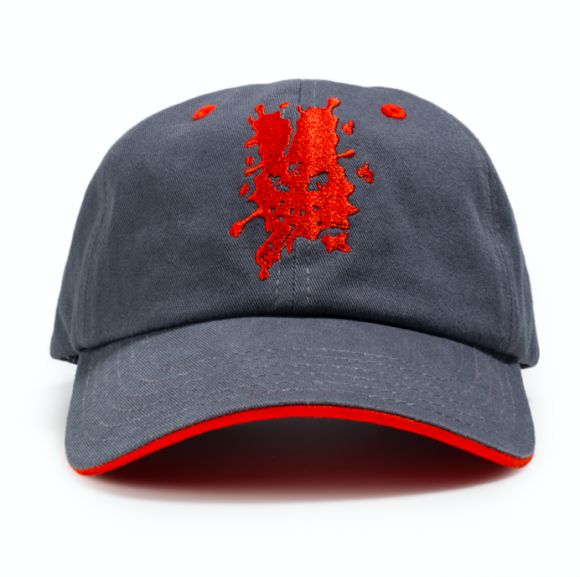 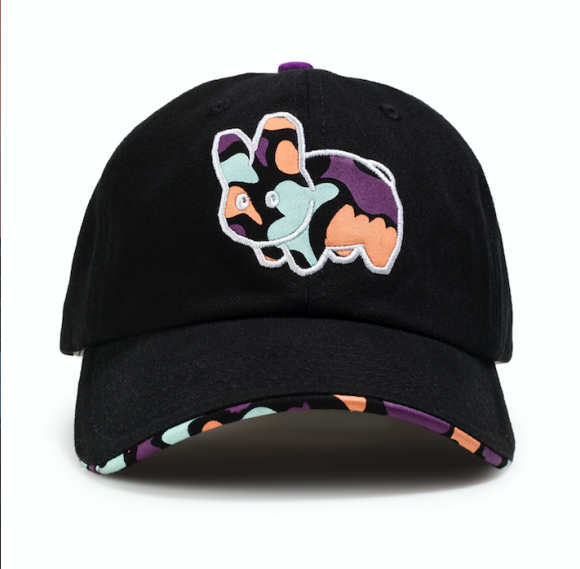 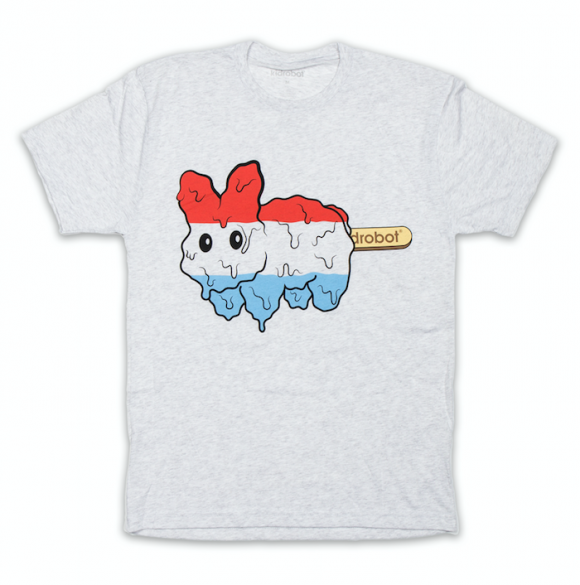 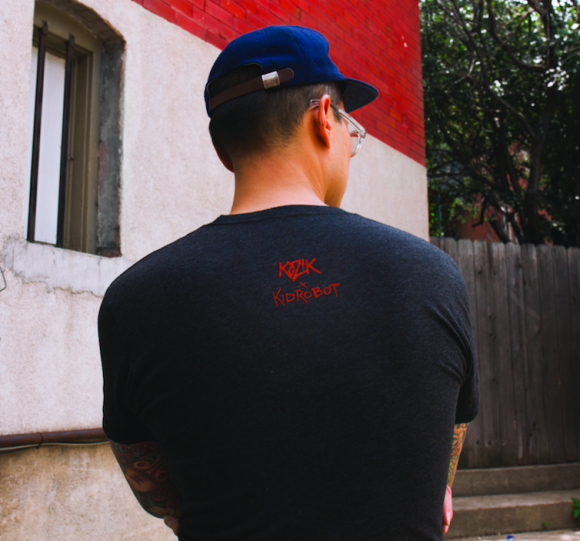 Available now at www.kidrobot.com to take your wardrobe to exciting new levels. ***Use the code LABBITAPPAREL online for 20% off your wardrobe!