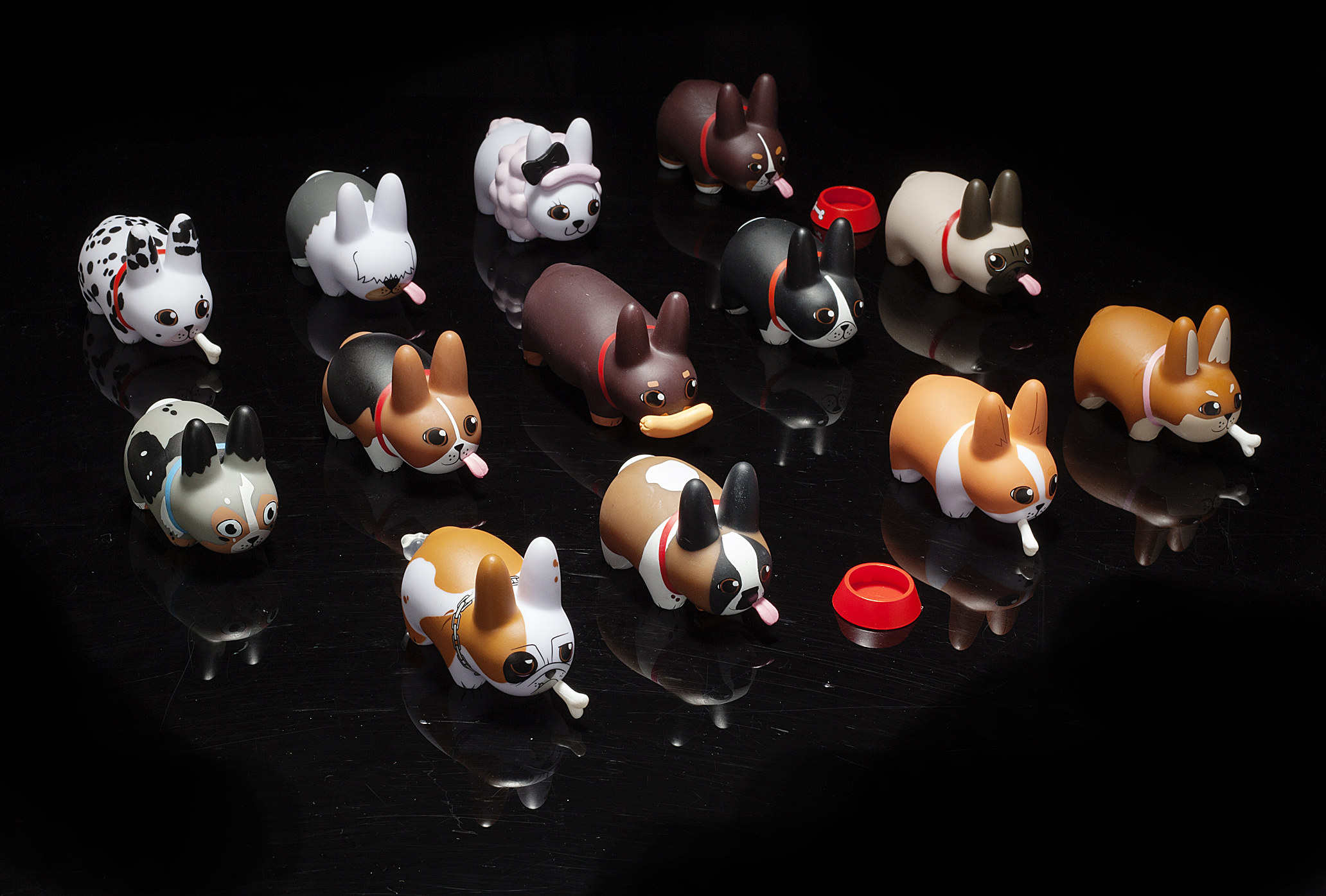 Today is the second day in a row that a holiday has fallen on Labbit Appreciation Week, which makes it quit obvious that our coat tails are long and everyone wants to go for a ride.  We here at Kidrobot don’t mind though, because that holiday is National Pets Day and we love animals.  It’s why we combined man’s best friend and Labbits together in the first place to create the Kibbles and Labbit mini series. Don’t worry cat people, we snuck a feline friend in there too, which has oddly happened to me in real life a few times.  They see you outside with two handfuls of groceries and the next thing you know a gray blur runs past your leg and onto what used to be your spot on the sofa.  I’ll admit it did take a little too long to figure out it was a bobcat, but the jokes on him cause that couch was never very comfortable and he can’t even figure out how to turn the tv on.  Not much of a conquest now, is it Mr. Growly Pants.

This series comes blind boxed so like my aforementioned wild friend, what you get is totally a surprise.  Sort of like when you have real animals in your house and you go to put your shoes on for work and you realize that something otherworldly has already been deposited where your foot would normally go.  Figuring out what it is or what it used to be is more fun than most board games.  Collect them all right now at 20% off at www.kidrobot.com by using the code LABBITWEEK2 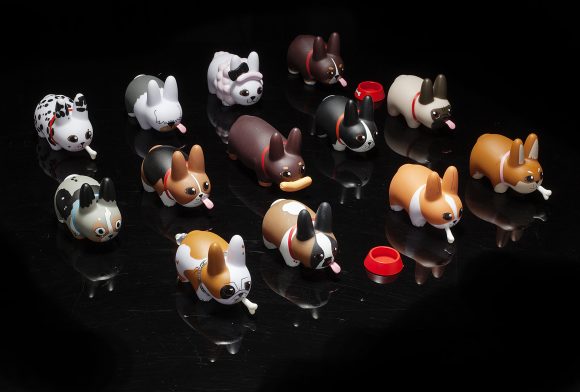