WELL GEE  GOLLY WIZZZZ it’s already Wednesday of Kidrobot’s Labbit Appreciation Week! “Hump Day” is that day that isn’t Monday, but it sure isn’t Friday is it? To ease the pain of making it through to the rest of the week, we are celebrating another Labbit that hasn’t has an easy life but somehow still makes other Labbits smile. As always our good friend Chris Holt, aka The Toy Viking is here to tell you a little bit more about which Labbit we are celebrating today!

Welcome to day three of Kidrobot’s Labbit Appreciation Week!  Hopefully your celebrations have brought you closer to your favorite toys and not closer to citations from the local authorities.  Believe us we totally understand if your excitement gets you a little carried away cause we live on the edge every day.  Things get pretty extreme around here on Taco Tuesday let me tell you, and it’s the reason the break room is off limits for any salsa with a grade higher than “mild”.

Enough about are troubles, let’s  keep the old appreciation train a rollin with the Hooverville Labbit.  He’s a bit down on his luck as they say, but who could have foreseen investing one’s life savings into a venomous snake cafe wouldn’t pan out?  I’ll pet a cobra while eating a blueberry scone right now and am kinda bummed there’s nowhere that caters to my needs. Being a visionary didn’t lead our friend to fame or fortune but he isn’t letting that damper his mood.  Let him be an inspiration to you in both of his incarnations: classic black and white or the Kidrobot.com exclusive tangerine dream.  He’s just the motivation you need to be happy even if your dreams will bring you financial ruin.  Keep on appreciating good buddy, keep on appreciating. 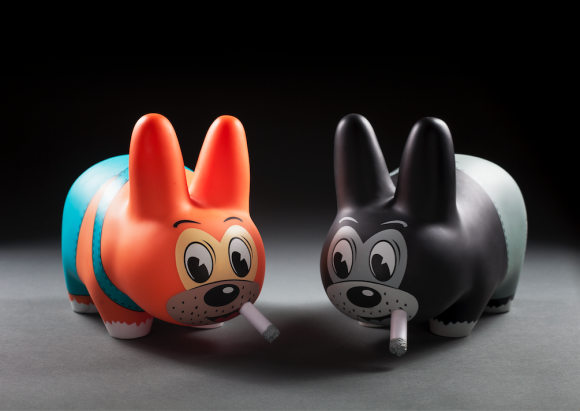 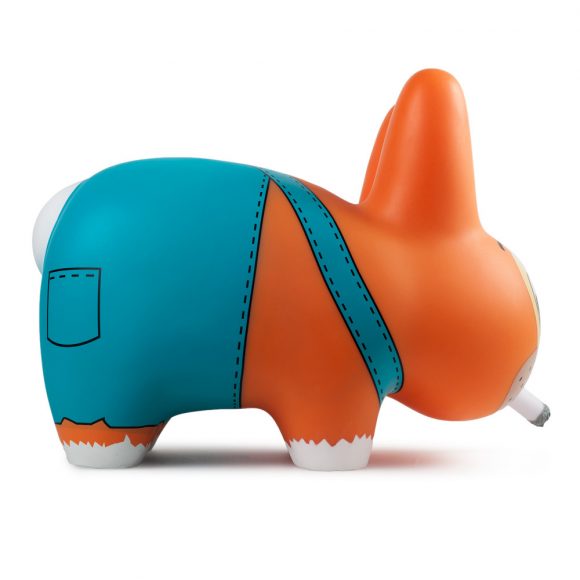 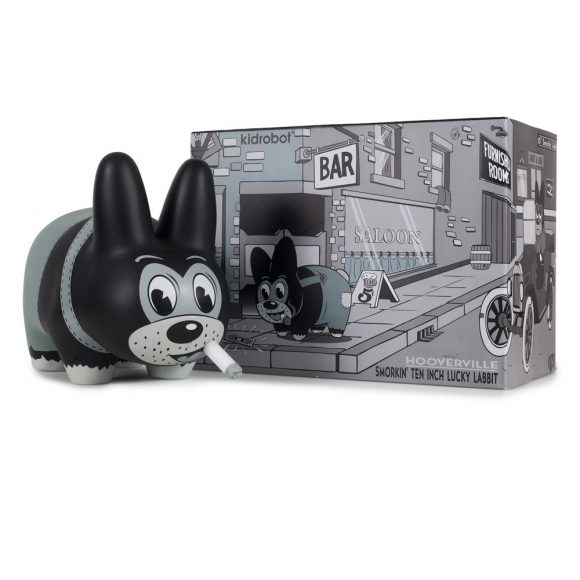