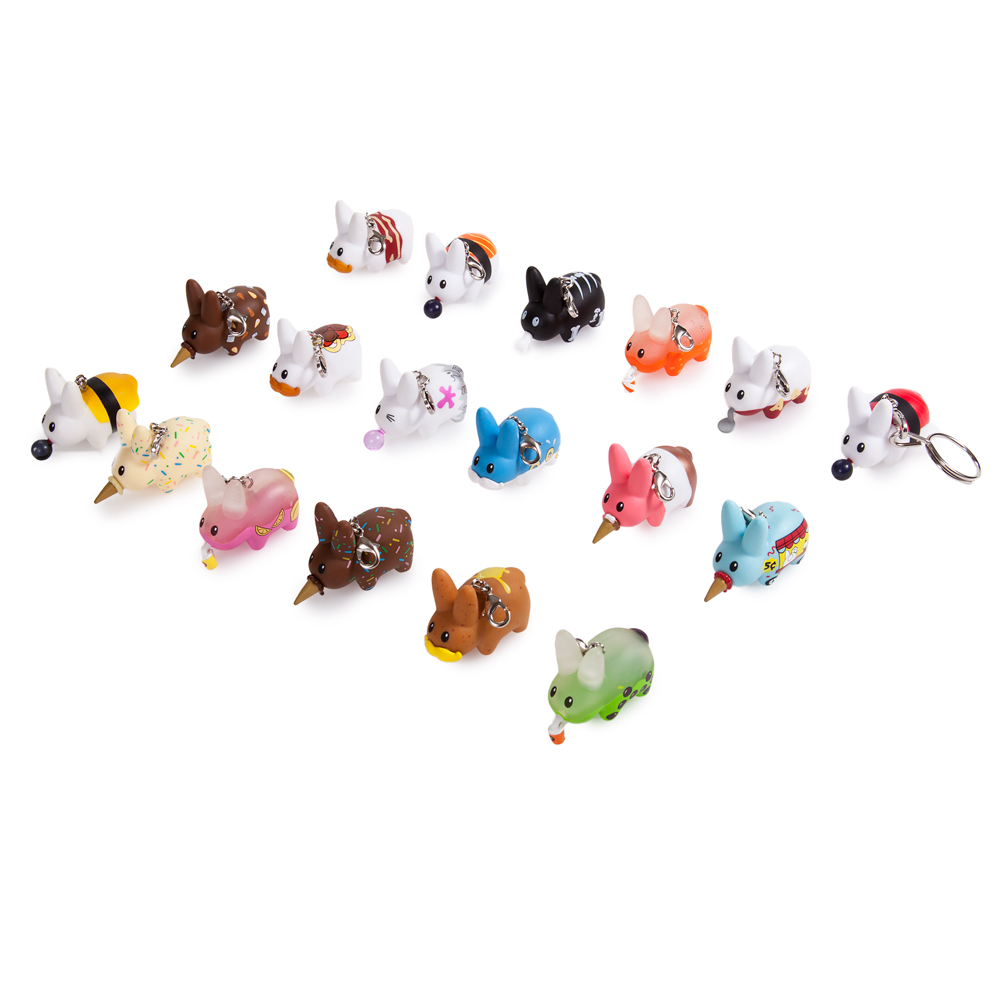 Thursday… and it still isn’t over! The Labbit love continues! This time, our good pal Chris Holt aka the Toy Viking is here to tell you about some of the cutest Labbits in all the land, our Bite Sized Labbit Keychains!

Daaaaaaaaaaay Fooooooooour of Labbit Appreciation week is upon us and I haven’t slept yet.  I’m running on beef jerky and this Indonesian soda I found online, both of which have taken my cognitive functioning to levels Nikola Tesla would be envious of.  I could use my super powers to provide clean renewable energy to the world for the next two hundred years,  but I’d rather tell you about Kidrobot’s Bite Sized Labbit Keychains.  I would have done the energy thing but I got zapped by a live wire once while installing a ceiling fan and that was enough for me.  I still can’t feel parts of my right arm.

Now you’re gonna have to remember that while these may look like delicious treats, Labbits are friends not food, so keep them out of your dinner plans.  While putting them on the menu is a no no, they would look great keeping your keys together or hanging from your undecorated zippers.  And if they didn’t look like fun already, they’re sold blind box style, so which one you get will totally be a surprise. I wonder if they have restaurants that serve blind boxed food.  I picture the waiters just bringing out hidden dishes to the tables then you get to do a big reveal to see what you got.  Everyone already stares at what people at other tables order anyway, so imagine if you could trade entrees with total strangers to get something you wanted.  I may not have solved the energy crisis, but I think I just created a way for people to get tons of friends.  Labbits will make the world a better place yet.

Use the code LABBITWEEK4 and save 20% off of Bite Sized Labbit Keychains.

Keep celebrating with us on social media by using #labbitweek 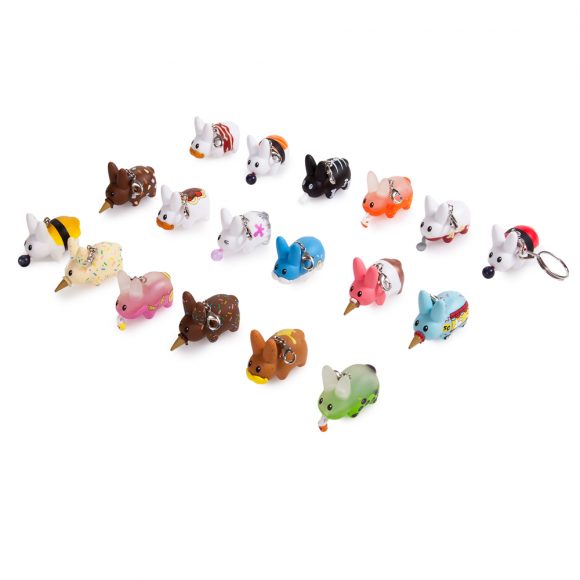