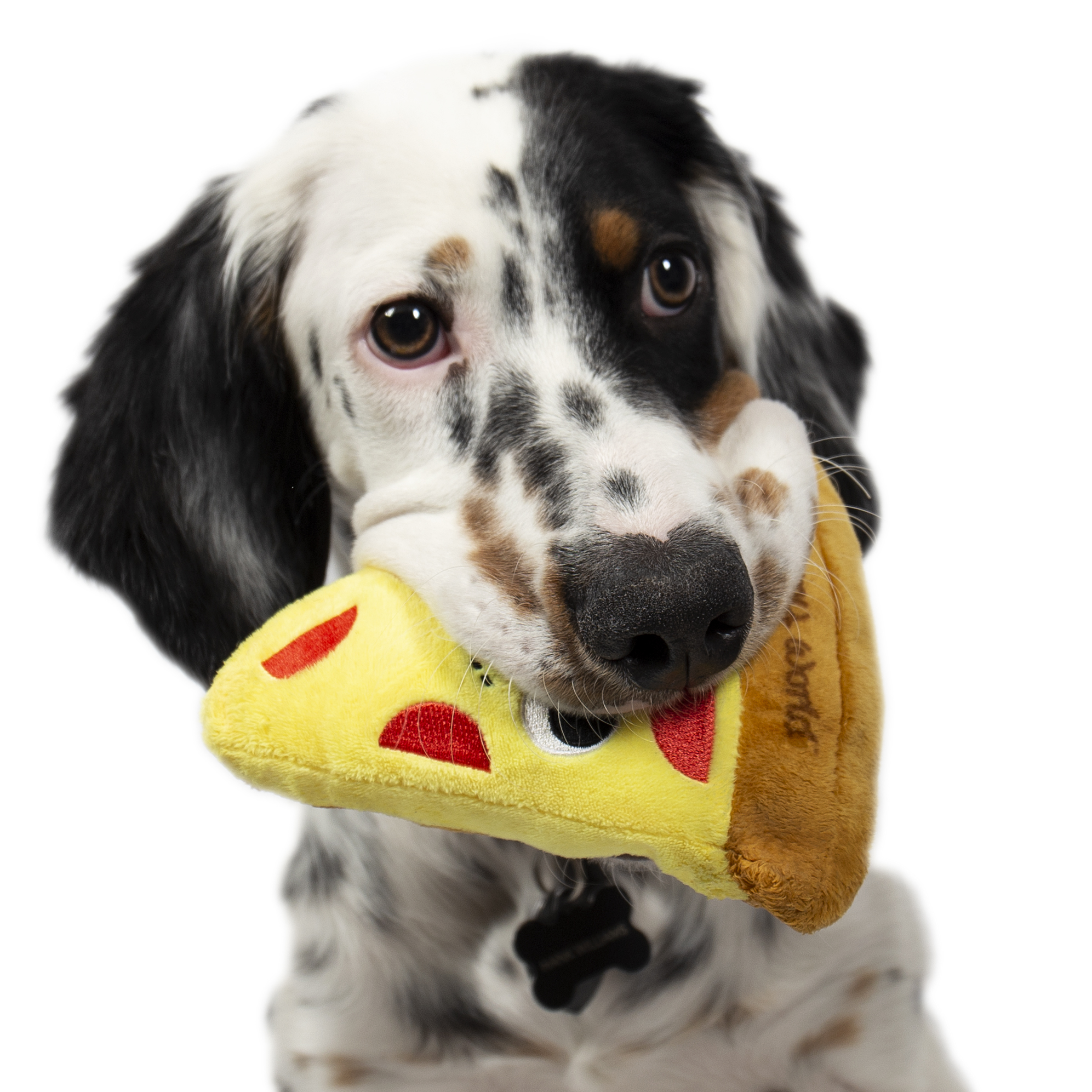 We know that the adorableness of Yummy World should be available to any and all who want a cute cuddle so we decided to make it available for even the furriest of friends with the new Kidrobot x Yummy World PETS! Here to say a little something extra about this is our good friend Chris Holt aka The Toy Viking…

Yummy World has gone to the dogs!!!! Man, I can’t believe I actually said that. Ok, let’s start over. Kidrobot’s Yummy World is no longer just for you as they have released an array of products that you can share with your pets. Or that you can give to your pets so they stop trying to partake in your collection. And if you thought I didnt have the perfect story for this, well then you’d be mistaken.

One year I had bought my niece a plush moose for Christmas because for some reason she was obsessed with them at the time. She certainly never saw one meandering through her backyard in New Jersey, so who knows where or why she decided this was her spirit animal. But being the good uncle I of course had to get her one and as I was attempting to wrap it for her my cat decided that he too was a moose fan. He walked right up as calm as could be, sunk a few sharp teeth into it’s felt antler, and jogged (do cats jog? ) away with it in tow like it was no big deal. I chased him down and got it back before any real damage had been done and then entire scenario repeated itself. I’d try and wrap, he’d come and steal. Later that week I went out and bought him one since he liked it so much and when I gave it to him he smelled it a little, smacked it in the face, and hasn’t touched it in the three years since. He swears he’s funny.

He would be all about these, because his most favorite thing to steal is food, so this would be like good time overload. Now if I can just convince Frank Kozik to make some catnip Labbits…

These are available now by visiting www.kidrobot.com.