Cast and creators from Rick and Morty, Robot Chicken and other special guests from Adult Swim will be on hand during the event to sign figures for fans! 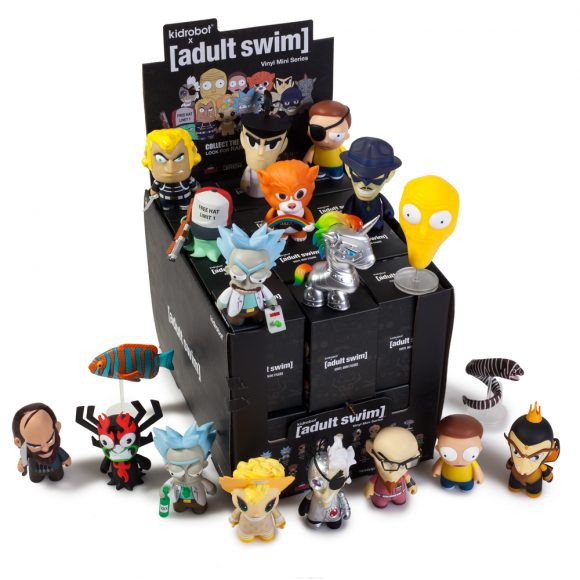 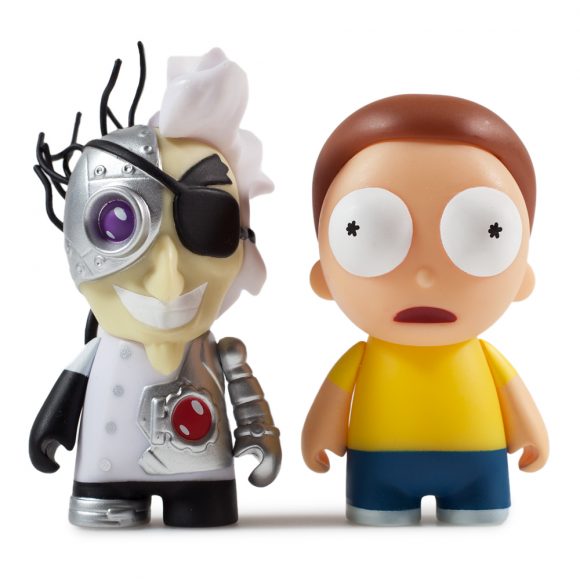 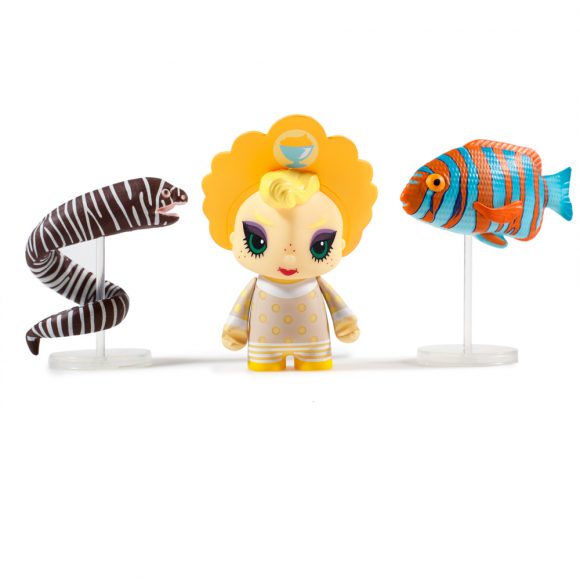 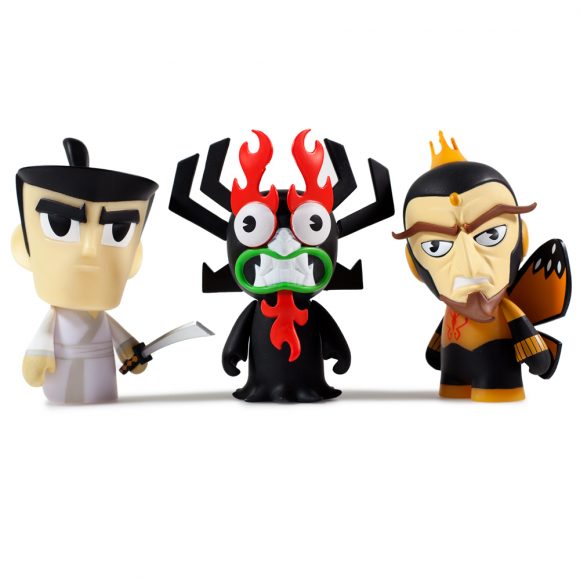 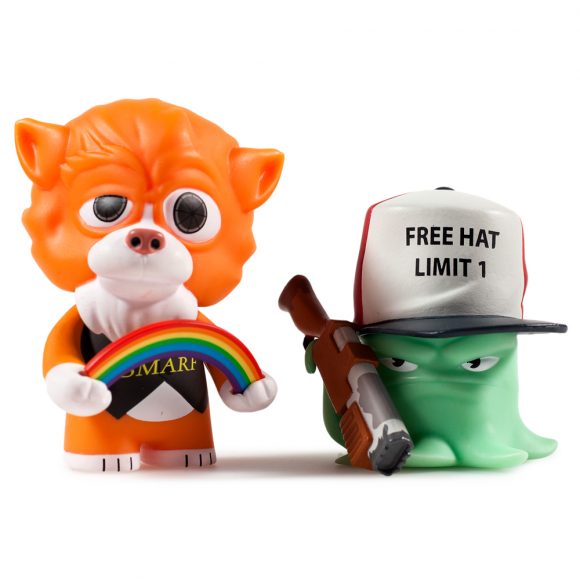 The collectible Adult Swim Blind Box Mini Series will be available for order on Kidrobot.com and in select retailers on Friday, April 28th, 2017 at 10am MST.