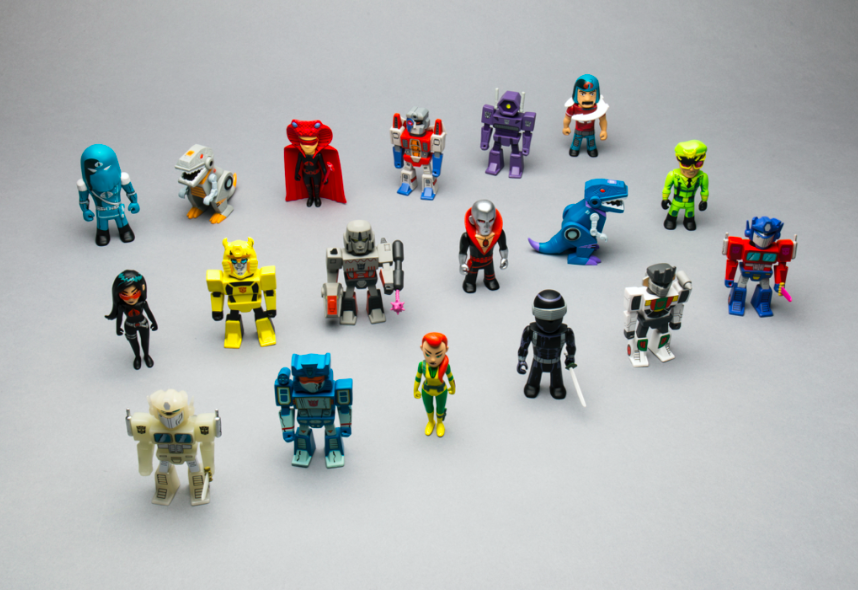 This mini series could take over the world. In fact I think a lot of the characters in this series tried to! Here is another awesome blog brought to you by our good friend Chris Holt aka The Toy Viking on the new and powerful Transformers vs GI Joe Mini Series available online now at www.kidrobot.com!

Check out these mini figures from the popular G.I. Joe vs Transformers comics, in which the Decepticons are trying to take over earth, but G.I. Joe was like “not today, rust buckets” and team up with the Autobots, but then Cobra gets involved with the bad dudes and craziness ensues.  Can you imagine living in a world where all this is just common place?  And you thought things were beyond explanation now when you watched the news.

Sold blind box style, each figure is a mystery but you know what isn’t?  The epic battles you’ll have with em!  If anyone asks it is perfectly acceptable to play with toys at any age and it is not weird if you make explosion and face punch noises to accompany the action.  You may not want to do it while serving on a jury, but any other time is fine. 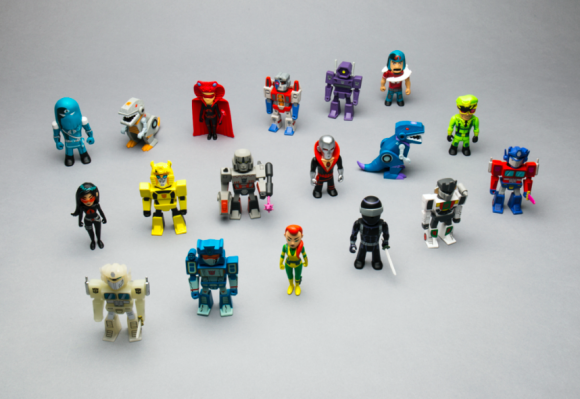