Kidrobot’s Show Me The Munny Event 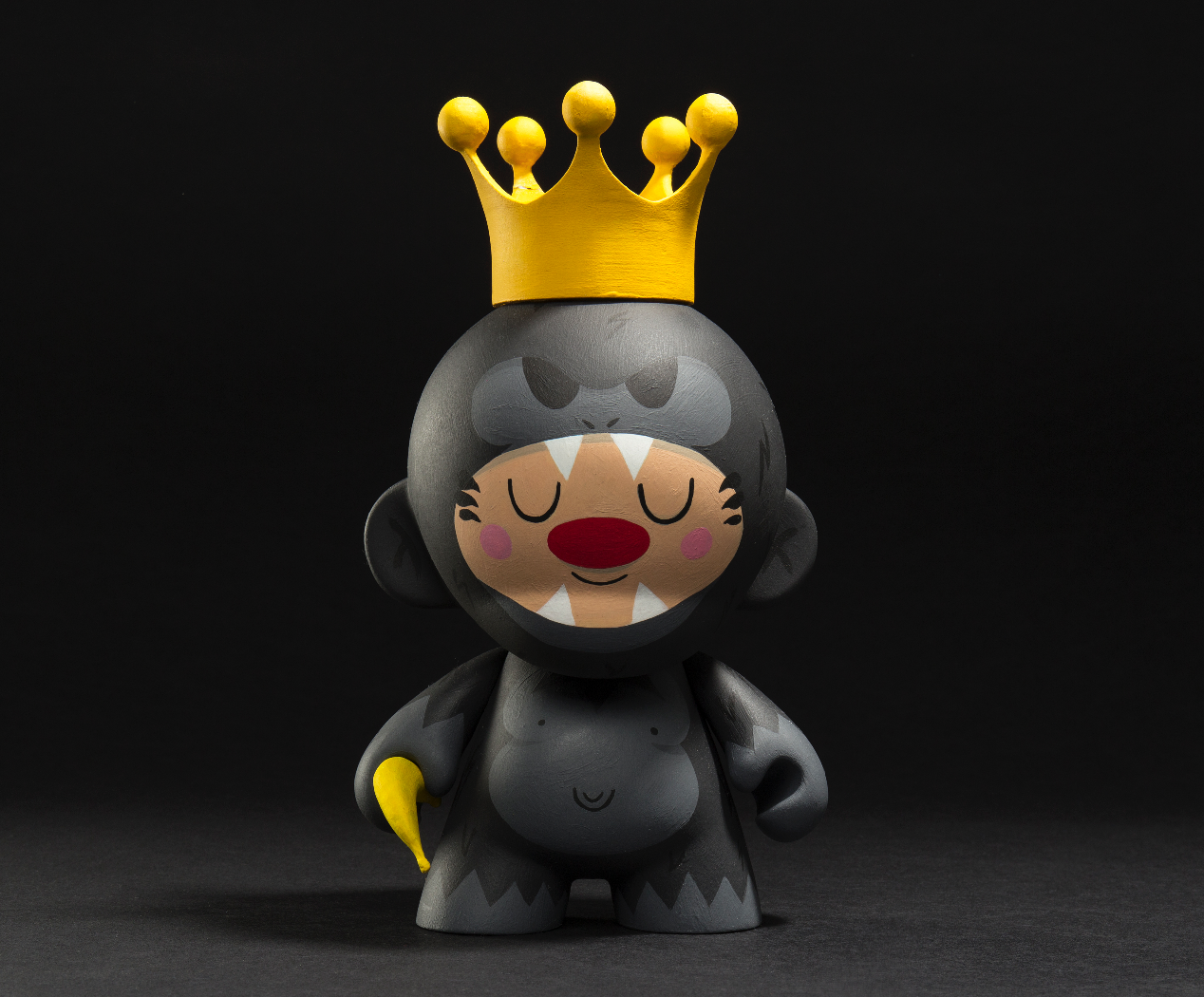 This past Friday, August 4th, Kidrobot in collaboration with Rule Gallery and Leisure Gallery hosted our First Friday Show Me The Munny Event as part of Denver’s First Friday Art Walk! The Event was featured in 5280 Magazine the week prior to the event as well as featured on the Everyday Show on Denvers Fox channel the day before to help spread the news of the upcoming event. Realizing our role in the Vinyl Toy and Art world, Kidrobot worked to find a place in the Art District of Denver and bring vinyl art to the scene. For what we hope to be the first of MANY art events driven by Kidobot… we were thrilled to see familiar faces from Comic Cons and events as well as new characters who saw a whole new side to what “toys” can mean.

With Rule Gallery we worked to collect over 30 different artists Munnys that took up the entire Gallery. These pieces were covered in paint, glitter, hair etc and took hours beyond hours of artists frustration and artistic eye to create something that best reflected their own design. Munnys from familiar artists such as J*RYU, The Horrible Adorables, The Bots, SHIFFA, Josh Mayhem and Naptime Noah stood as KIDROBOT collaborations for viewers to see the extent of artistic ability in the vinyl art/toy world as well as  displaying both KIDROBOT and Denver based artists who were inspired by the shape of the Munny to redesign their own style.

Leisure Gallery opened their doors to give all the viewers inspired by what they saw the opportunity to decorate their own Munny! Bringing down over 100 Munny pieces, people purchased the DIY Munny and began making their own masterpiece.

Half of the proceeds were donated to the Denver non profit, Arthvye that works to conserve Denver art. Read more here! 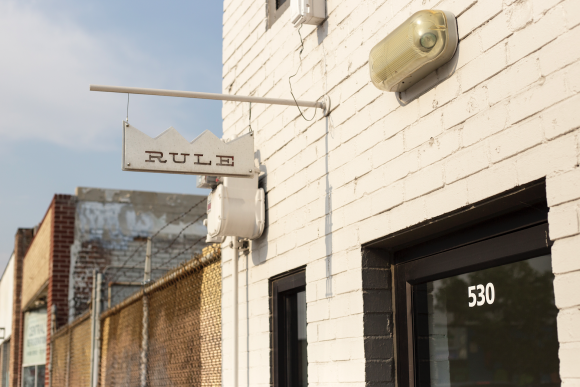 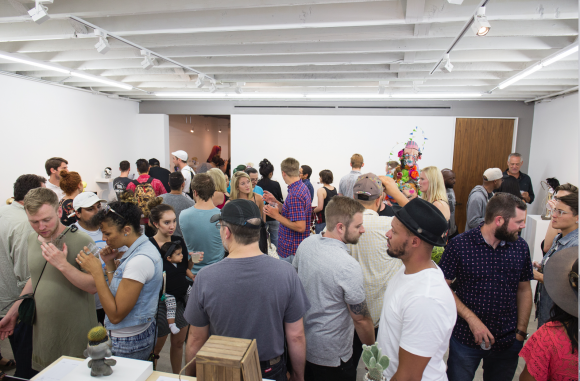 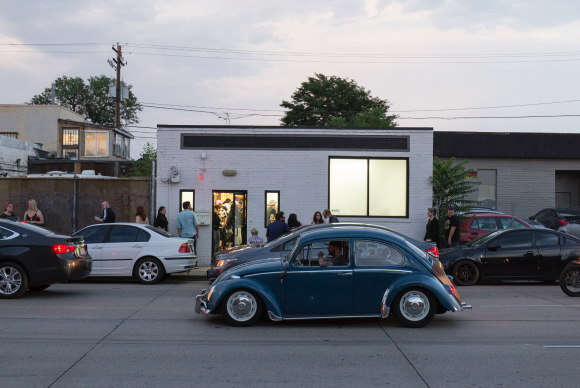 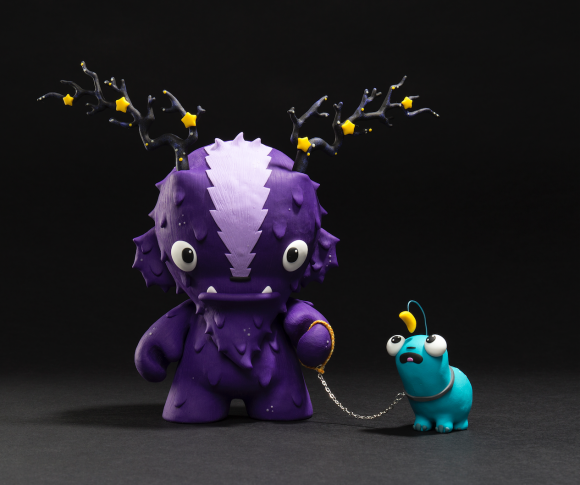 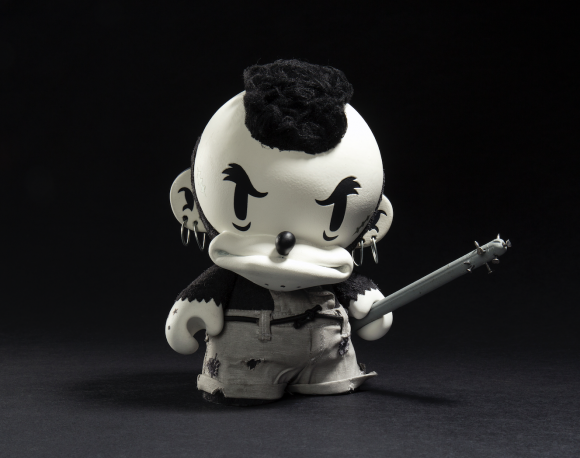 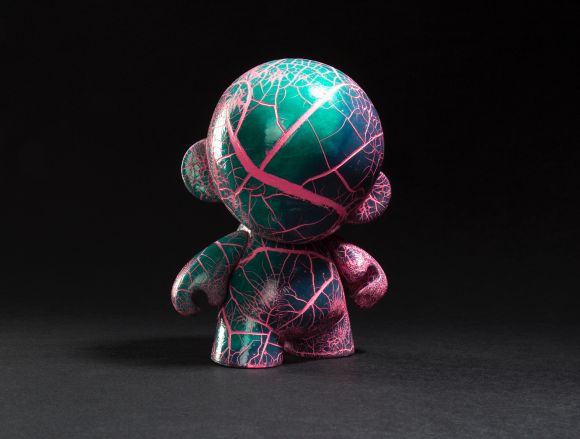 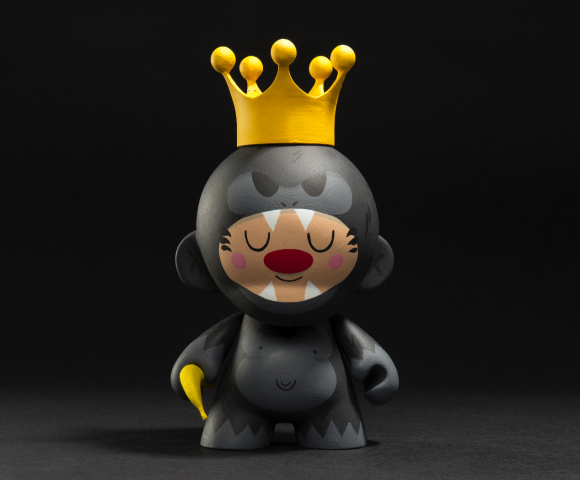 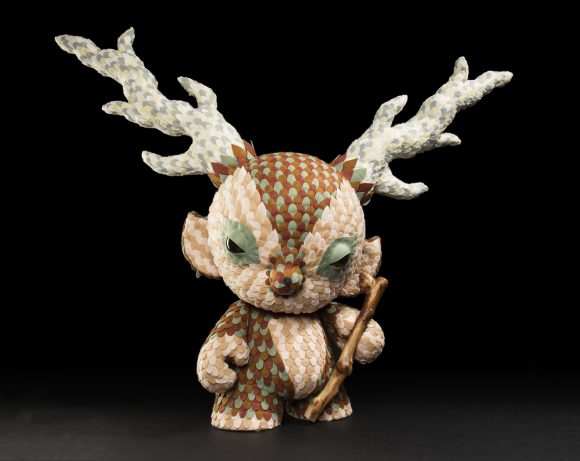 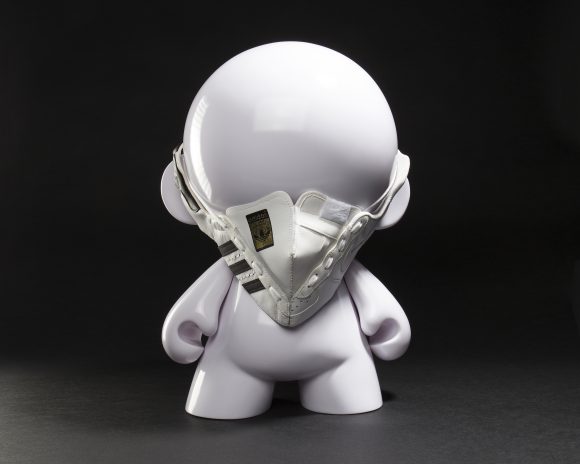 The post Kidrobot’s Show Me The Munny Event appeared first on Kidrobot Blog.