Art Across The World: Latin Psychedelia In Tokyo 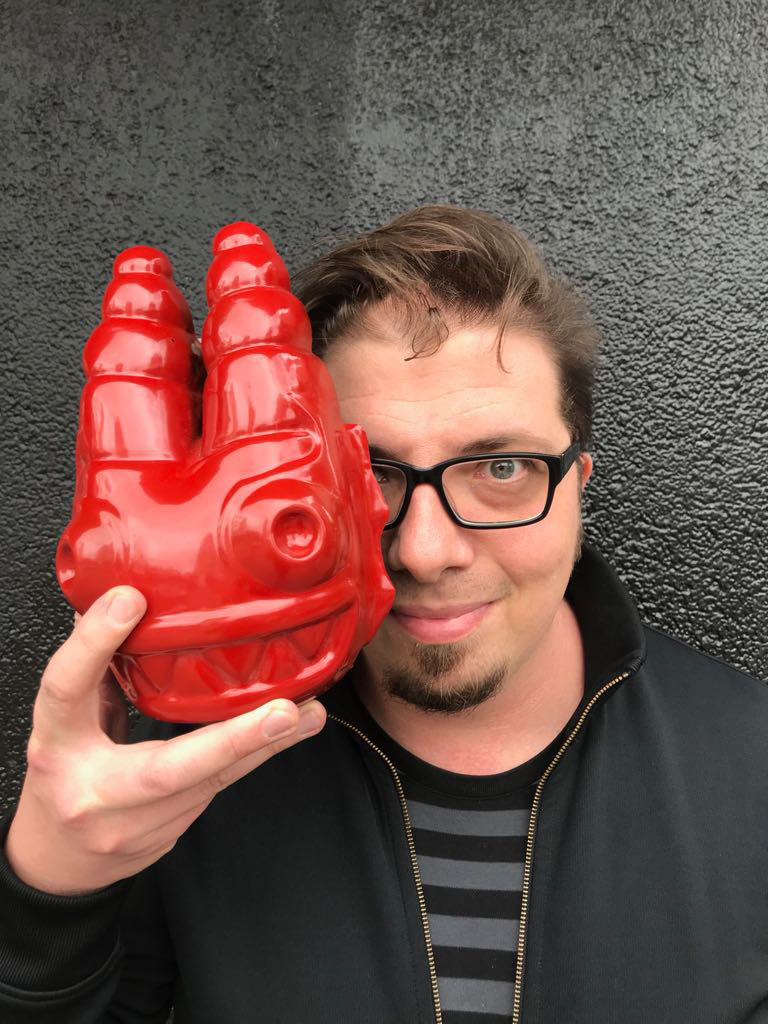 We like to keep our eyes on what’s going on in the Art Vinyl Toy World whenever we can. This month, artist César Zanardi (who we had the pleasure of meeting through mutual friend, Nathan Jurevicius) has partnered with Art Junkie, Kamakiri, and Devil Robots on an exhibition with customized forms of his character, the CERRITO. Below is some more information and a few questions we asked him about his art form and his intro to Kidrobot and for the official  Press Announcement – LaTen – FINAL 20180807

In 2011 I felt that those silhouettes needed to become and object, so I started a very small run in resin to use as a platform, trying to make them look as close as possible to the 2D icons…
Then Joshua Smith (amazing street artist from Australia) asked me to customize for a Dunny Show in his gallery at Adelaide. So I couldn’t stop being straight related to Art-Toys.
Then Sofubi… then Giant Sculptures… and other bizarre paraphernalia.

I think that first Nathan Jurevicius’s Scary Girl series and Joe Ledbetter’s animals really hooked me… many years ago! heheh… 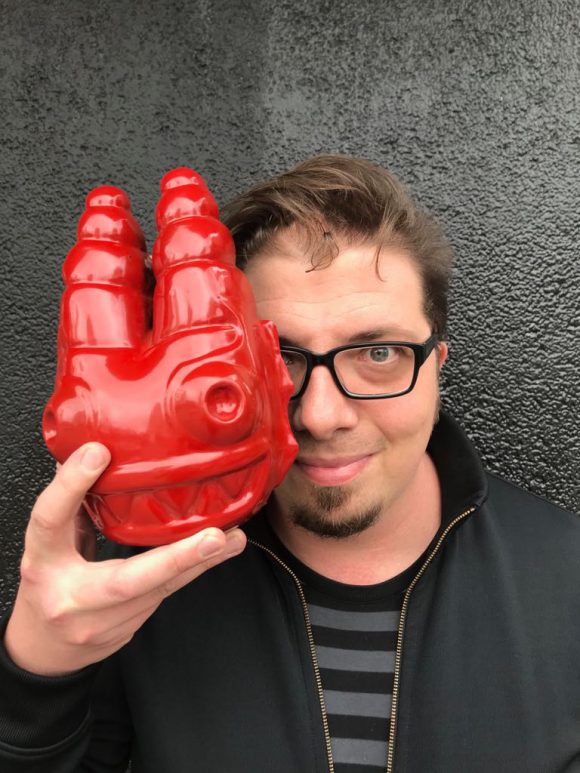 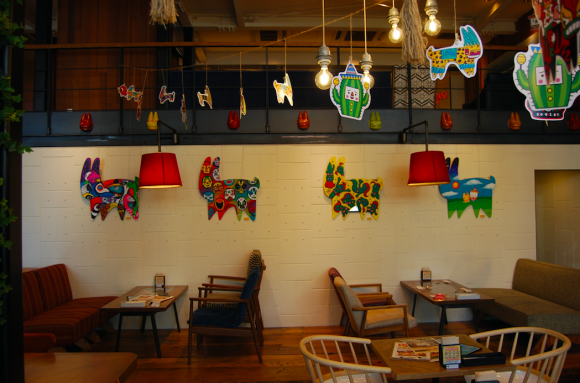 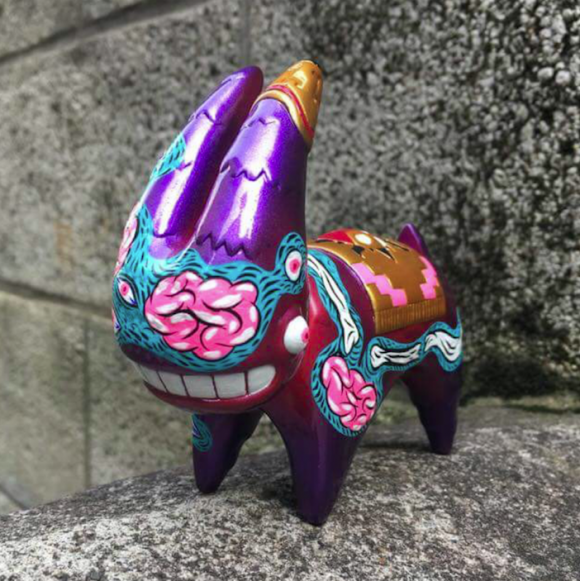 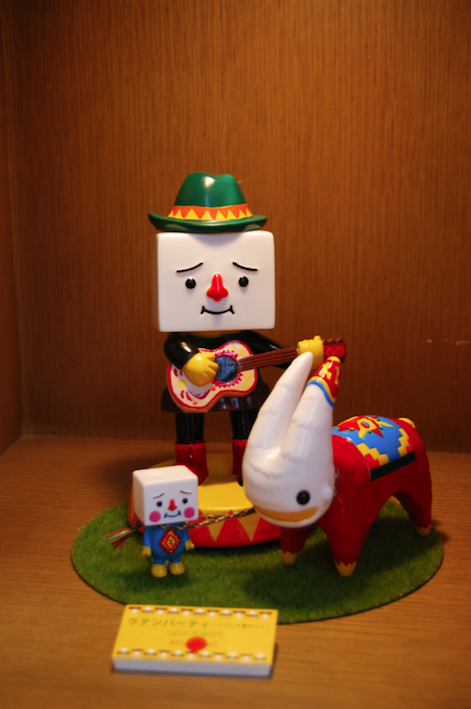 The post Art Across The World: Latin Psychedelia In Tokyo appeared first on Kidrobot Blog.