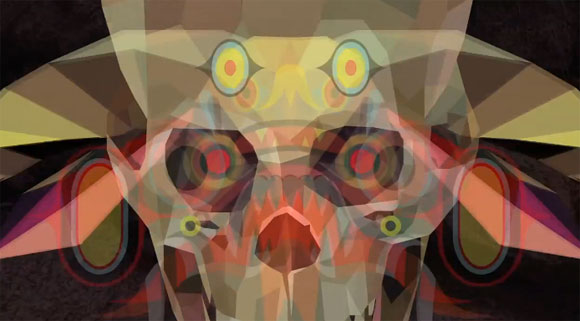 LA artist, Amanda Visell had the honors of judging the categories of Kawaii Cuties, One Artist - Two MUNNYS and Best Animal.

Half of The Beast Brothers, Carlos East, tells The Baroness what he loves about Dragon*Con. 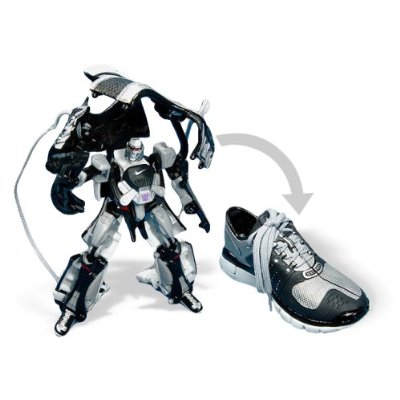 When it comes to all things cool, you’d be hard pressed to find anything that surpasses the cool quotient of Transformers. That is, of course, unless you come across some truly dope limited edition sneakers. But what about kicks so rare and so rad, Megatron would trade the Allspark for a pair?

Welcome to the 31st century! Matt Groening and David X. Cohen team up with Kidrobot to bring all your favorite Planet Express employees to vinyl.